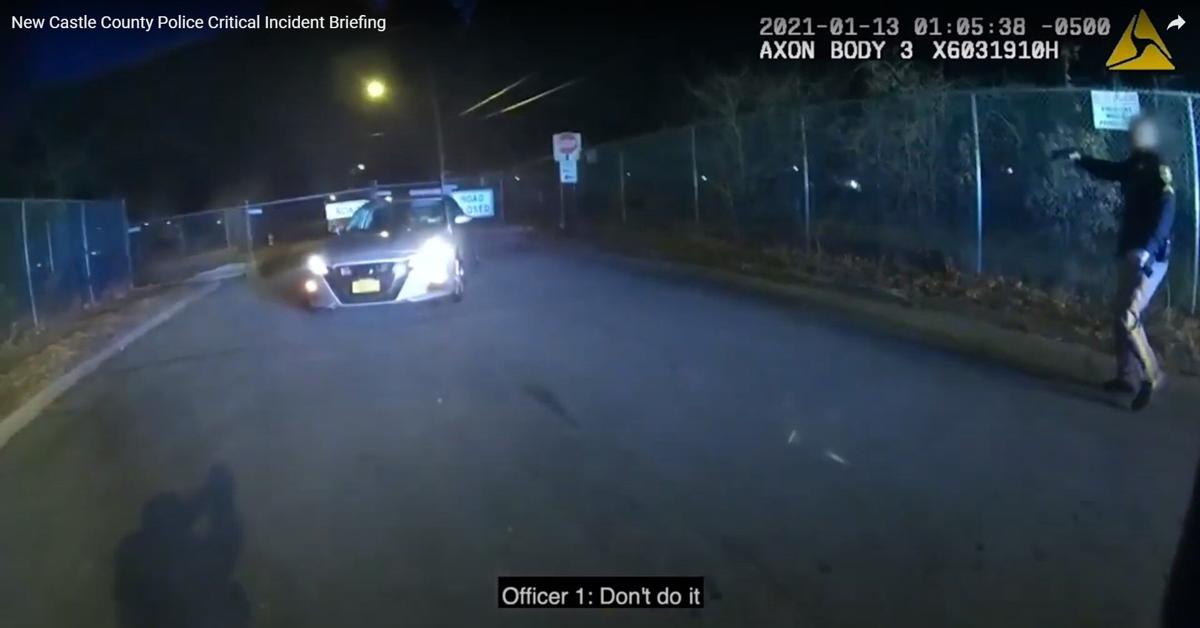 Body-worn camera from NCCPD of the shooting of Lymond Moses 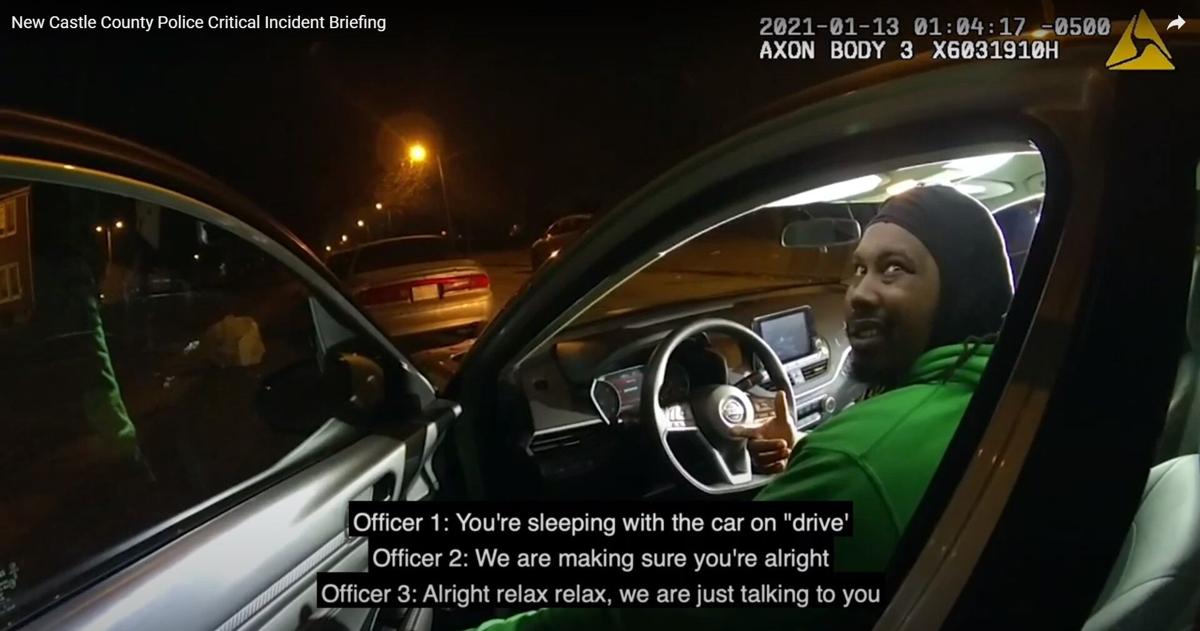 NCCPD officers awakened Moses in a car on Wilmington's East Side

Body-worn camera from NCCPD of the shooting of Lymond Moses

NCCPD officers awakened Moses in a car on Wilmington's East Side

The office of New Castle County Executive Matt Meyer has released police body-worn camera footage from the officer-involved shooting that killed Lymond Moses on January 13, 2021, on Wilmington's East Side.

Moses' family said they had been shown the video in February at the invitation of New Castle County Police Chief Col. Vaughn Bond Jr., and immediately called for it to be released to the public.

At the time, family attorney Emeka Igwe said the footage was "shocking, tragic, and incredibly saddening."

Video contains explicit language and images some may find disturbing.

“We have invested a significant amount of your taxpayer dollars into body-worn cameras for all New Castle County Police officers on patrol," said Meyer in a prepared statement that accompanied the release of the footage.

"We do so to add transparency, accountability and public trust to complex and sometimes controversial policing decisions," said Meyer. "In the public interest and in consideration of the due process of the officers involved, the footage from all three body-worn cameras is being released today."

Body-worn camera footage has previously been released in other police use of deadly force reports following the completion of an investigation by the Delaware Department of Justice (DOJ).

In introducing the video, New Castle County Police said their own investigation into the shooting is ongoing.

The video footage from all three officers who were at the scene shows them telling Moses they were investigating stolen cars.

They ask him to step out of the car but instead he drives away with the doors still open.

Moses reached a dead end on Rosemont in the area of 27th and turned the car back in the direction of the officers.

Two of the officers fired and the car then smashes into the front of a county police SUV.

The officers involved in the incident have not been identified. Moses' family wants their names to be released.

"While transparency and public trust are essential between the police department and the citizens we serve, choosing to release this video now undermines the credibility of any future legal proceedings that may arise from this incident.

"The FOP wants what most people want - a fair and impartial investigation with any wrongful acts found to have occurred to be dealt with accordingly. Releasing this video now simply does not allow for that," said Yard.

Jamie Leonard, President of the State Lodge of the FOP, is also not happy with the timing of the video's release.

"While we support the release of the video at the conclusion of the investigations, releasing it now is one, out of the ordinary, but two, doesn't allow those charged with investigating this to process through the case methodically," said Leonard.

"There are still steps that need to be taken in this investigation, and releasing this video now sends it out to the general public while the investigators are still putting the pieces of this thing together."

About thirty people, including the wife, parents, and siblings, of a man shot and killed by …

'It was no accident, it was murder' | Lymond Moses' family responds to release of body cam footage

The Delaware branches of the NAACP have combined to send a letter to U.S. Attorney General Merrick Garland, asking his office to investigate s…