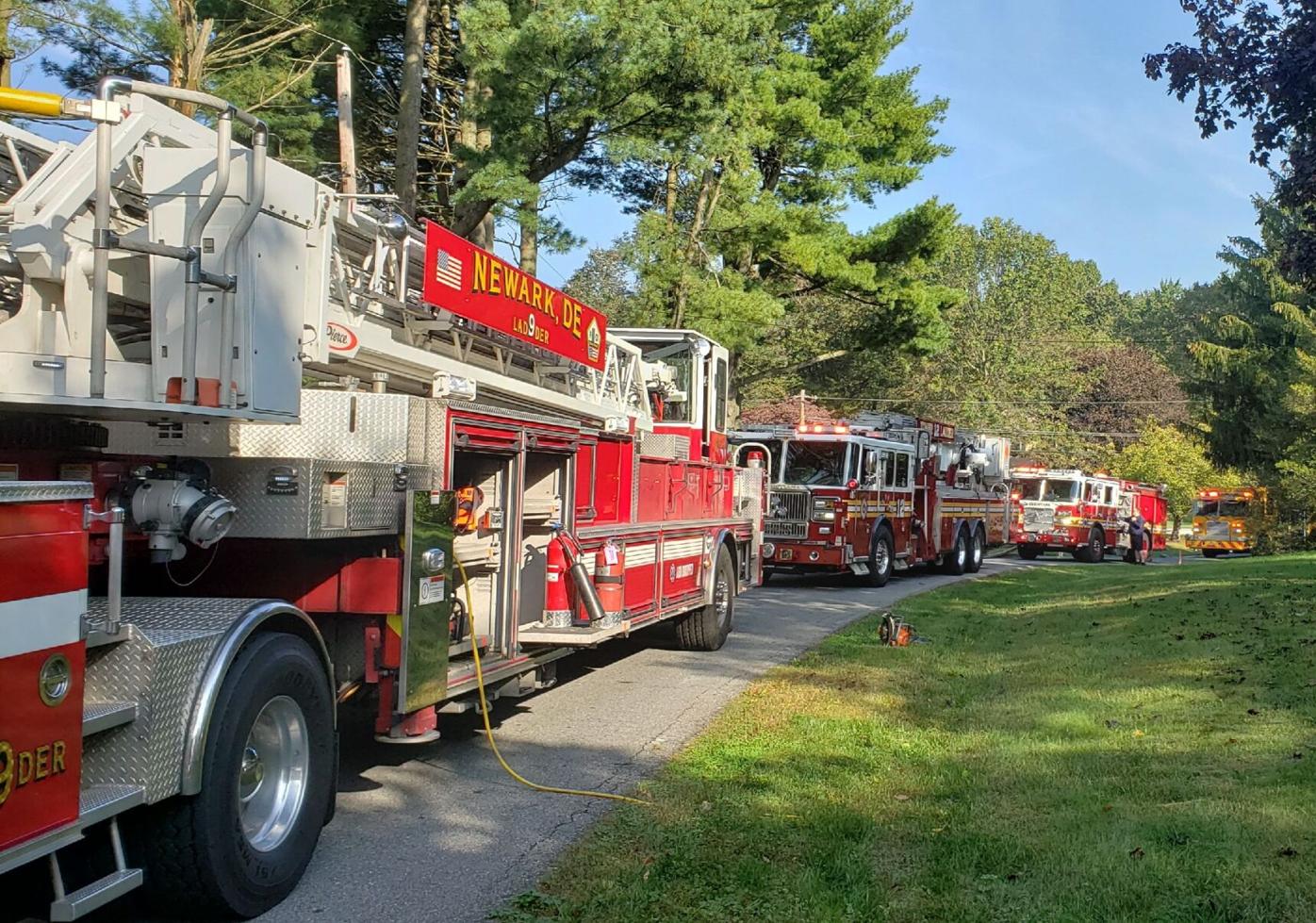 A smoky fire in a one-story home in Newark is under investigation by the Delaware State Fire Marshal's Office.

Aetna firefighters arrived on Bridle Brook Lane in Covered Bridge Farms around 9:30 a.m. Thursday, October 14, 2021, and reported smoke coming from a fire in the basement.

Crews were able to quickly extinguish the flames and ventilate the home.

Fire crews from New Castle, Chester, and Cecil counties were called out on the first alarm due to the home's proximity to the Maryland and Pennsylvania state lines.