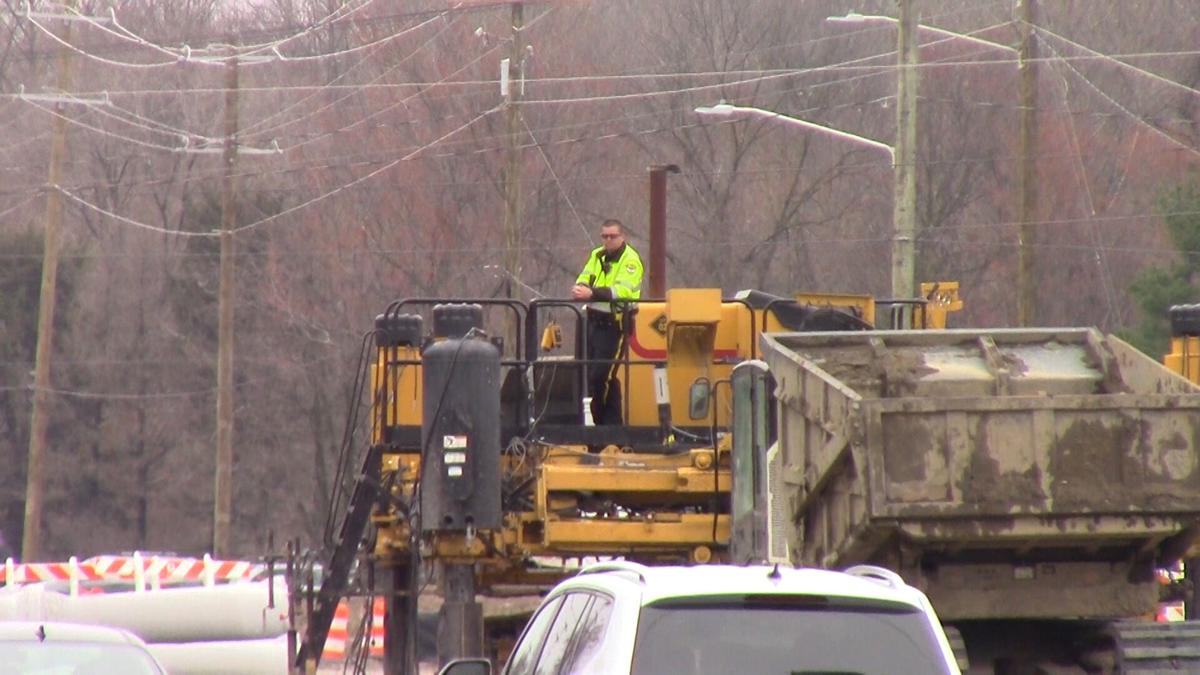 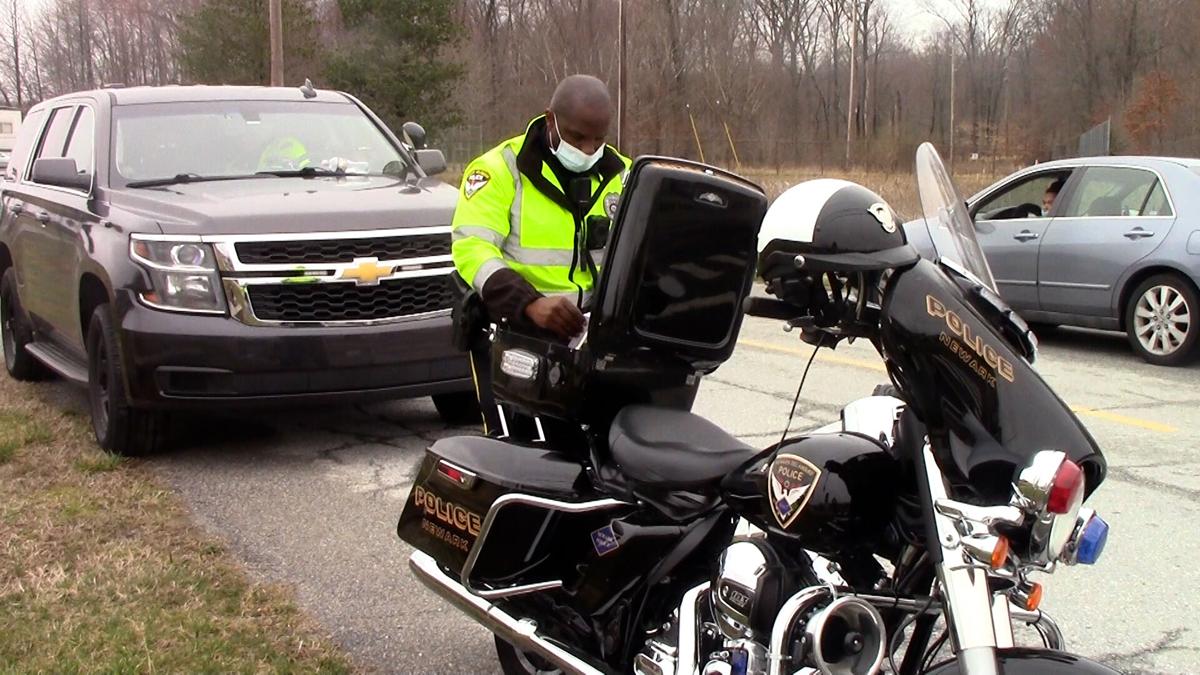 The six hour operation netted 140 citations, mainly for use of a cell phone while driving and failure to wear a seat belt.

One of the main enforcement locations was Elkton Road in the area of the FMC facility, which is in the middle of a long work zone between Casho Mill Road and the Maryland state line.

Accidents and vehicles blocking intersections in the work zone during peak travel times have been among the issues police were looking to address.

In addition to cell phone use and seat belt violations, tickets were also written for a number of other offenses: