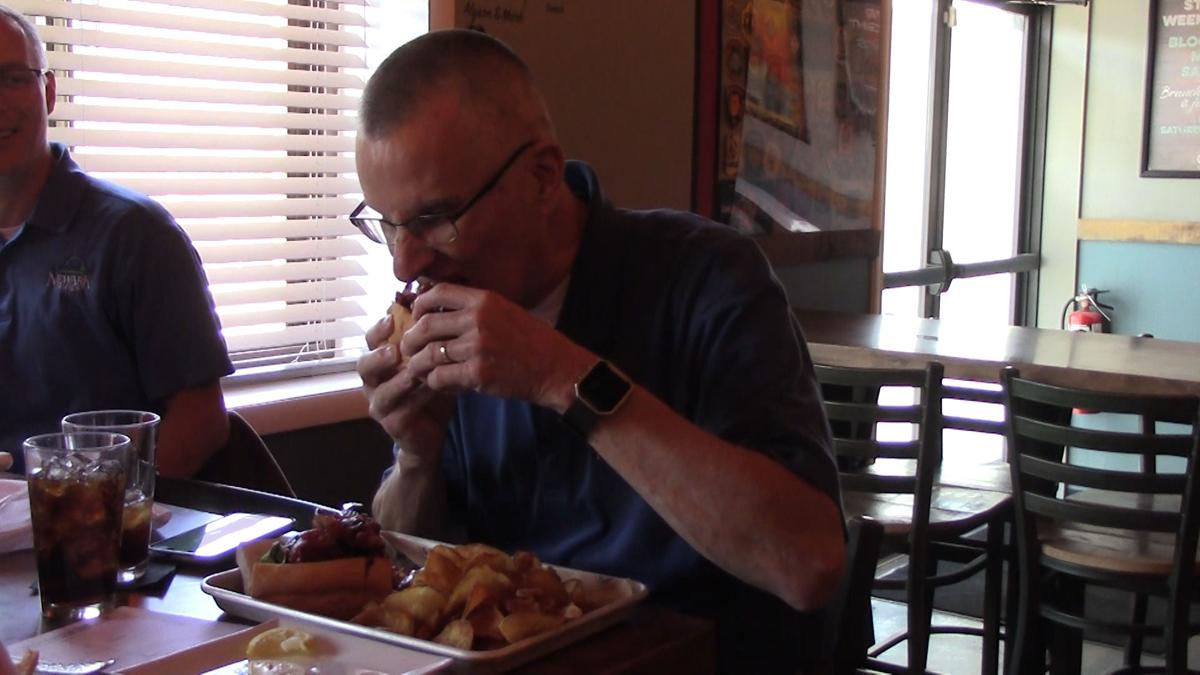 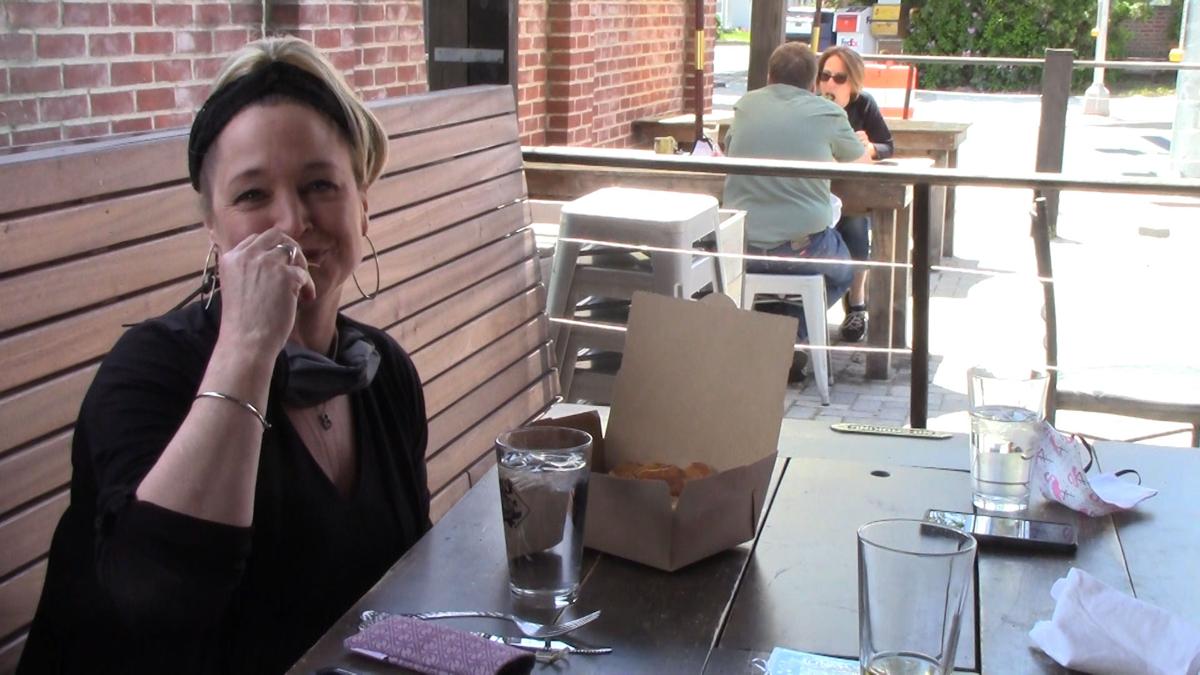 Restaurants in Delaware on Monday, June 1, 2020, were able to slowly emerge from their more than ten week hibernation as the result of coronavirus restrictions put into place by Governor John Carney in mid-March.

The reopenings come with strict guidelines including socially distant table placements and capacity limited to 30 percent of total occupancy.

Jim O'Donoghue, co-owner of Grain Craft Bar and Kitchen in Newark, said he didn't get a lot of sleep Sunday night.

"You wake up at midnight 'did we remember to get Bloody Mary mix; did I remember to buy napkins,'" said O'Donoghue. "It's just like starting all over again."

"We want to do Phase 1 right in two ways," said O'Donoghue. "One - we want to follow the rules, and two we want everybody to understand the rules.

"It's not time for everybody to come yet out. Some people aren't going to be comfortable being out in restaurants, being out in public yet and that's fine," said O'Donoghue.

"We'll be here in Phase 2 and Phase 3, but when you walk in the door us being able to tell you where the right place to sit is, what bathroom is assigned to your section so that you're not getting tied up in a bathroom line. Us making sure we're explaining the new normal for now to you, so that you aren't uncomfortable being here is one of our main goals."

Newark Mayor Jerry Clifton was one of the first people to enter Grain when it opened for lunch.

"After two a half months I can't even tell you how excited I am," said Clifton. "I'm ecstatic about this."

Theresa and David "Bud" Wisor of Newark said they planned to be at Grain the minute they reopened.

"I was here the night they closed and stayed until closing time," said Bud. "I told them when I left I'd be back the first day they were opened."

Mark and Kim Shimonkevitz of Fair Hill, Maryland stopped at Grain for the first time.

"We drove past and saw that they had masks and separation and decided to give it a try," said Shimonkevitz. "We'd just never had been here before. Turned out to be a good choice."

Clifton said he's talked about working with the Delaware Department of Transportation on a plan in which Main Street would be closed to vehicular traffic.

"So the restaurants on Friday and Saturday nights can come out and create a temporary pedestrian mall," said Clifton.