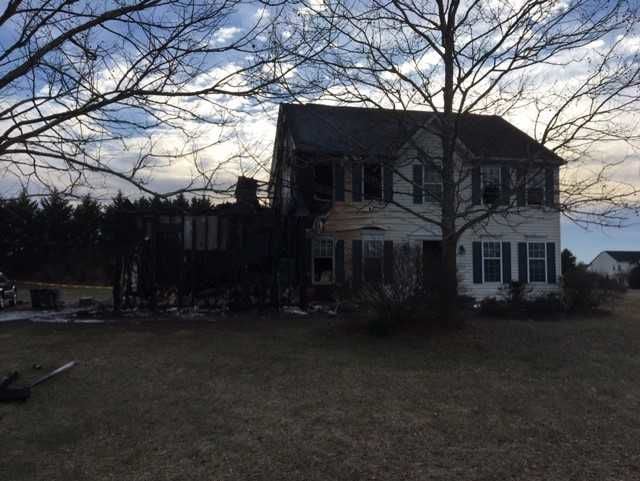 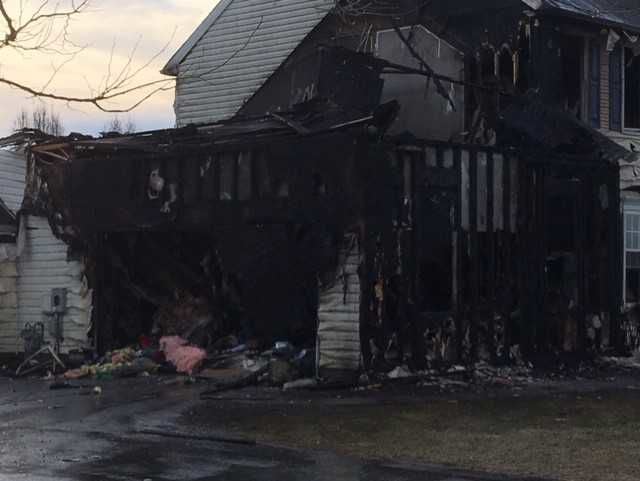 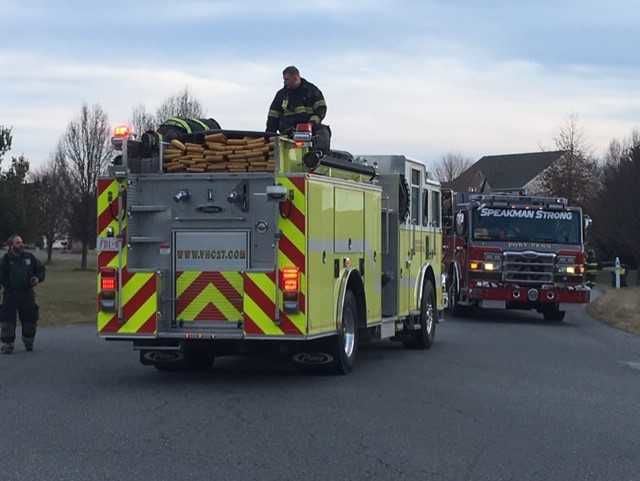 Firefighters from Middletown and surrounding companies were busy for the second time in 36 hours.

Crews were called out around 5:30 Monday morning, January 28, 2019 for a fire in the Village of Fairview Farms.

Bailey says all of the occupants were out of house when they arrived but it took about an hour to extinguish the flames.

It was Saturday evening when a detached garage on Choptank Road that housed ammunition ignited.

In addition to fighting the flames firefighters had to dodge shells and shrapnel.

No one was injured in either blaze and both are under investigation by the Delaware State Fire Marshals' Office.

'Explosive' scare in fire that claimed detached garage in Middletown