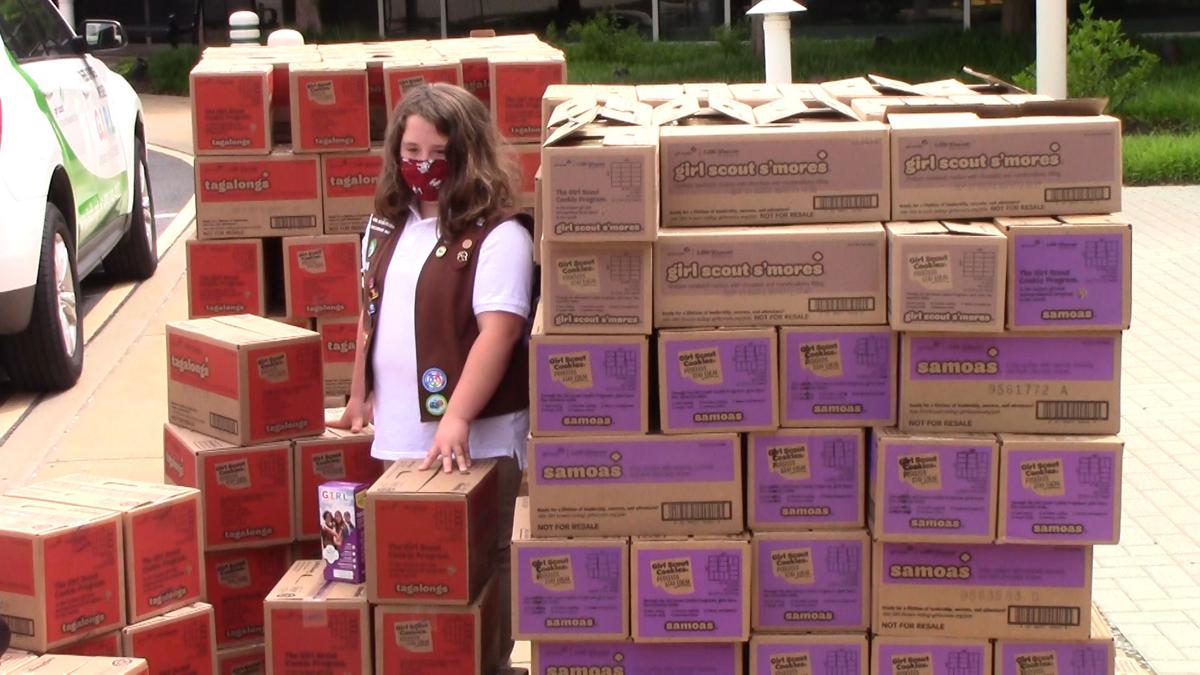 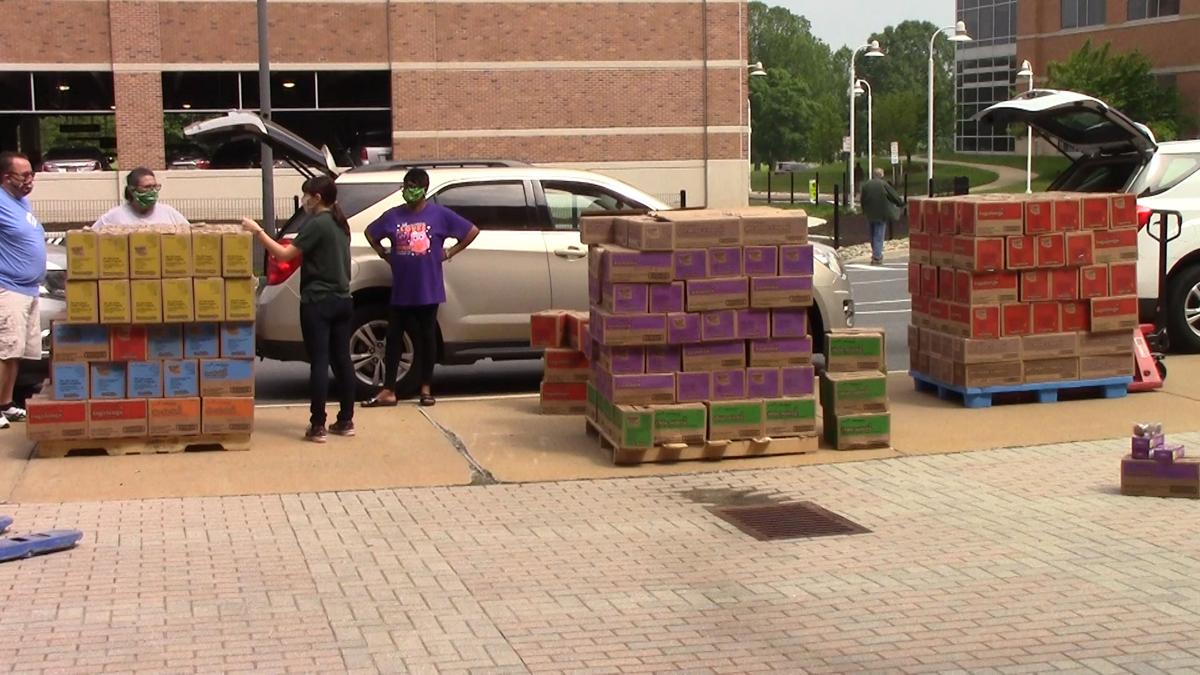 A pair of troops within the Girl Scouts of Chesapeake Bay made an epic delivery of cookies to the healthcare workers at ChristianaCare on Tuesday, May 26, 2020.

Four SUVs dropped off approximately 6,000 boxes of cookies courtesy of Troops 66 and 472, filling up three pallets.

The cookies were stacked as high as 9-year old Emily Havens of Bear whose family helped deliver the treats to Christiana Hospital.

ChristianaCare Chief Operating Officer Sharon Kurfuerst said it's certainly the most Girl Scout cookies they've ever received and part of the ongoing community efforts to give thanks and show appreciation for the hospital staff.

"The food has not stopped, the donations have not stopped," said Kurfuerst. "We are tremendously grateful to the business community and the local community for the support they've given to our front line caregivers."

Havens said the nurses are amazing because of what they're doing at home and the hospital.

"One of my friends, his mom is a nurse, she still takes care of the family and still works.

Because the number of cookies in each box range from sixteen to 32, the exact number could only be estimated, but based on an average of 24 cookies per box, it's believed about 144,000 cookies will be distributed to the various ChristianaCare sites.