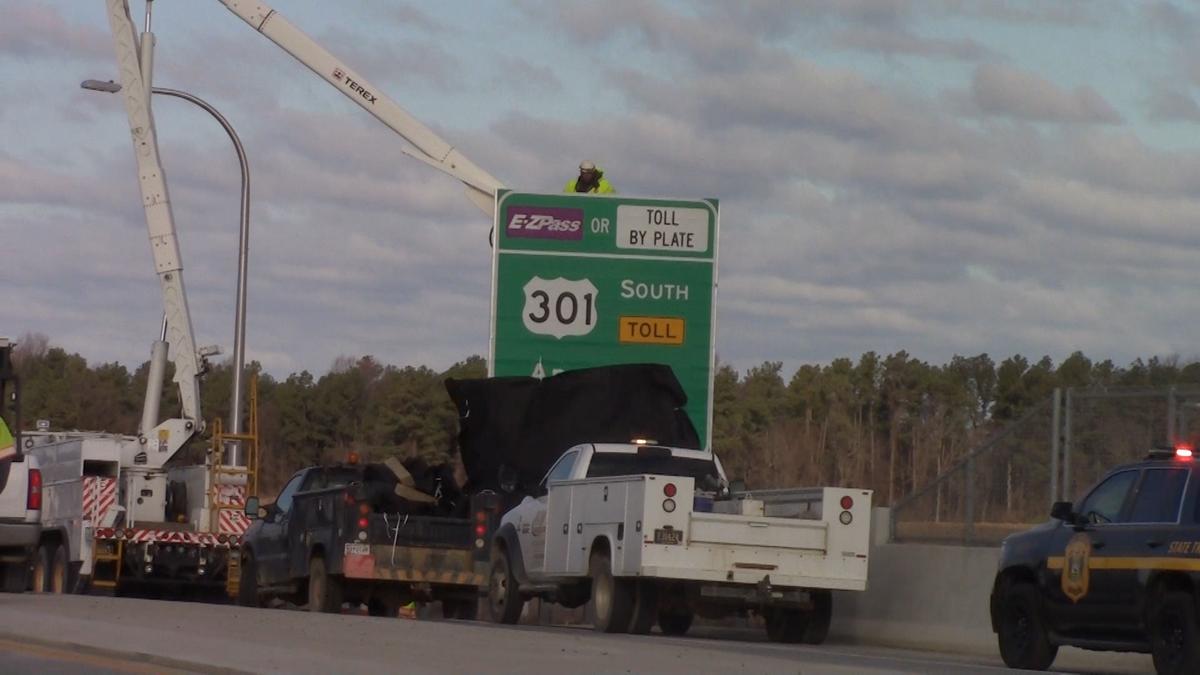 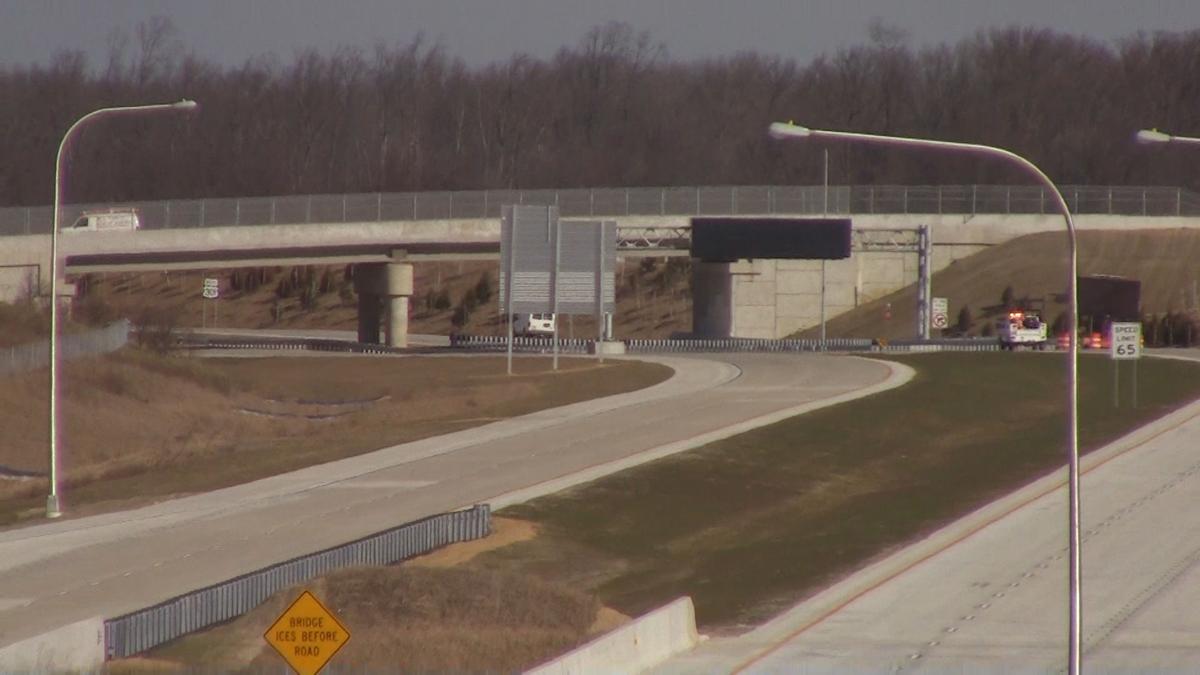 The new Route 301 connecting the Maryland state line and Route 1 at the Roth Bridge, while bypassing the local roads of Middletown, is now open.

The first vehicles were permitted to enter the 14-mile limited access highway just before noon on Thursday, January 10, 2019.

The roadway was scheduled to open around 9 a.m. but cold temperatures slowed the final striping process, and whipping winds made if difficult for crews to unveil new highway signs from under large covers.

The  three-year project is estimated to have cost $636-million with about a third of the cost covered by a federal loan which will be repaid through toll collections.

Route 301 is the first road in the state using all electronic tolling via EZ-pass transponders or through license plate readers.

Motorists not using EZ-Pass will be charged at a higher rate and receive their bill through the mail. There's also a frequent user discount.

Delaware Department of Transportation spokesman C.R. McLeod says the new road is expected to reduce congestion on local Middletown roads by up to 20% while improving safety throughout the area.

"What we're anticipating is really seeing a reduction in truck traffic through Middletown.

"Obviously the trucks will still have multiple exits in Middletown if they need to jump off for fuel or to utilize one of those (local) businesses, however, the intent is to really make the existing 301 a much safer roadway and ease congestion that's existed for decades."

Below are the toll costs for 2-axle vehicles:

For 2 axle vehicles with E-ZPass:

2-axle vehicles with no E-ZPass, Toll by Plate:

WDEL's Road Scholar: A major corridor's transformation is challenged only by its aggressive timeline

A multi-phase, multi-year project is currently underway below the Chesapeake and Delaware Ca…

See what GOP senators think about evidence against Trump