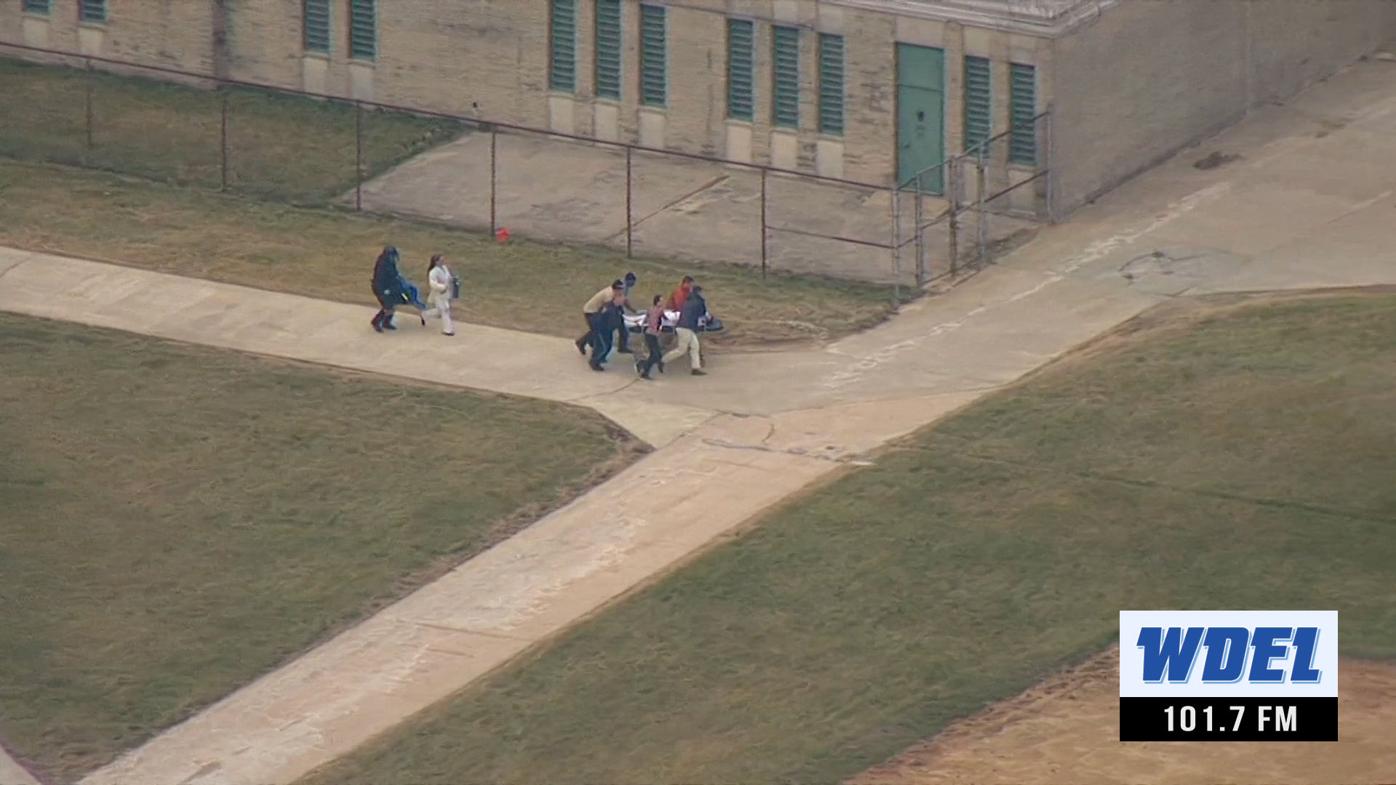 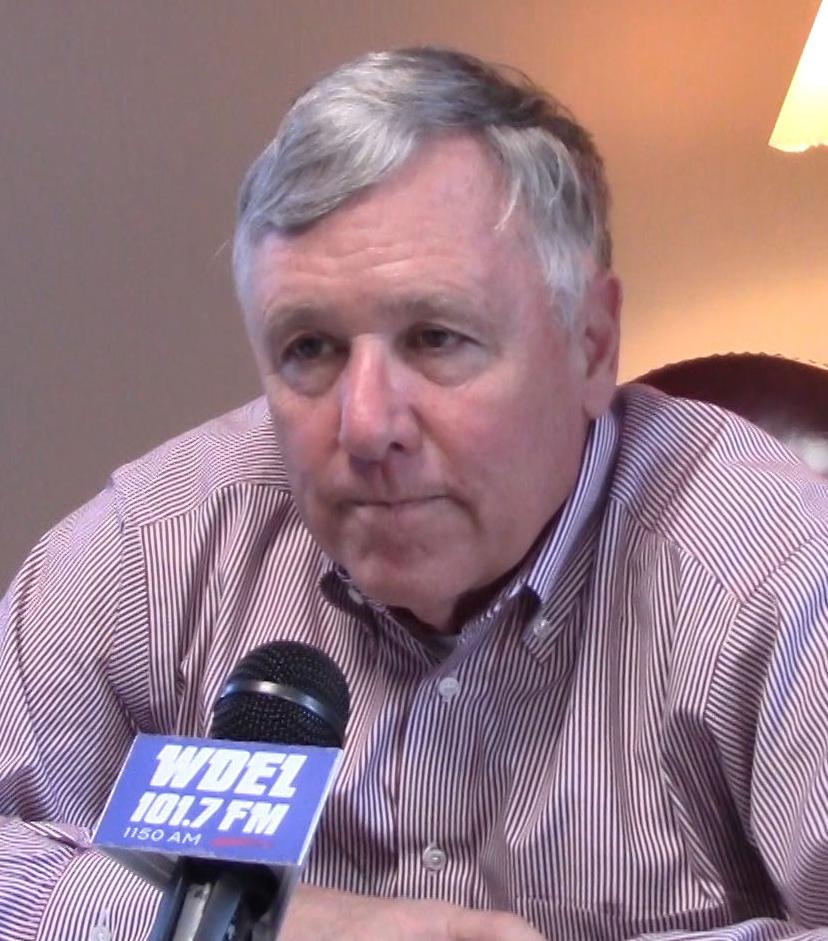 Tom Crumplar is one of two attorneys representing Delaware's correctional officers and the family of Lt. Steven Floyd in the fatal inmate uprising.

Brutally beaten, locked inside a small, dark closet, and set on fire--that's what correctional officers held hostage inside the James T. Vaughn Correctional Center had to endure during an inmate uprising which spanned two days.

Correctional officers Winslow Smith and Joshua Wilkinson are being represented--along with the family of Lt. Steven Floyd--by attorneys Thomas Neuberger and Tom Crumplar, who are weighing a potential civil lawsuit.

"I mean he was beaten from head to toe--literally every part of his body," said Tom Crumplar, of his client Smith.

Crumplar said the officers are too traumatized to personally speak publicly about their injuries. He said Smith didn't even want his name made available to the public, but knew the case was too important to stay silent.

"He felt the issue was so important that he really wanted to kind of encourage people to come forward [if] they have any knowledge about this decade-long pattern of inadequately funding the prison, [and being] given improper security, he thinks there are witnesses out there--at all levels of government--including documents that could really show the public the nature of this problem and how it has not been dealt with," said Crumplar.

Crumplar said inmates staged a fight in Building C as the prisoners were coming in from their recreational yard activities and rushed the correctional officers in what was undoubtedly a coordinated and carefully planned attack. Smith and Wilkinson endured hours of vicious beatings, fearing for their lives throughout the entire 20-hour ordeal, Crumplar said.

"If he were here today, he would want to shake your hand, but he can't shake your hand because his hands still can't grasp anything," said Crumplar. "He's got chipped bones in his neck, it's just all down to his kneecap and even below."

A blanket was also lit on fire and thrown on top of the two men during the period when they shared a common wall with the closet that contained Lt. Steven Floyd, where he was killed during the siege.

"Maybe to burn them alive? I'm not exactly sure...they were able to stop that," Crumplar said. "They could hear, basically, his [Floyd's] cries for help and anguish."

The details released are consistent with what insiders have told WDEL, who've wished to remain anonymous, happened in the inmate uprising.

Delaware State Police are conducting a criminal investigation and won't release details into the siege until their investigation is complete. The Delaware Department of Correction also has refused to comment further on the events of Feb. 1 and Feb. 2, aside from what was revealed the day the siege ended, with state police taking a backhoe to a wall of metal footlockers full of water blocking an entry point.

An independent review, commissioned by Gov. John Carney and led by two retired Delaware judges, is slated to follow DSP's investigation, but the Delaware Coalition for Prison Reform and Justice has been critical of the plans, saying officials have not gone far enough. The group has repeatedly called for an independent, federal investigation, saying the state cannot investigate itself.

Both Smith and Wilkinson have been diagnosed with post-traumatic stress disorder, their attorney said.

The potential civil rights lawsuit Crumplar and his clients are weighing against the state would seek not only compensation, he said, but also significant change--so that Floyd did not die in vain.

The Correctional Officers Association of Delaware has said the state's prisons are understaffed and their officers are grossly underpaid. Thursday, at Legislative Hall, many correctional officers, both past and present, testified that conditions in Delaware's prisons--especially James T. Vaughn--are downright dangerous.

"We've been screaming for help for a long time--nobody's listened," he said. "It took us losing an officer for us to have this conversation."

"If they were really looking at it from the top could've seen that this was inevitable due to deteriorating conditions, they were totally understaffed, lack of security, basic protections for those who work there," said Crumplar. "Those people are responsible--in terms of the government--for not having a safe facility."

Two correctional officers held hostage and the widow of a third who was killed during a violent inmate uprising at the James T. Vaughn Correct…