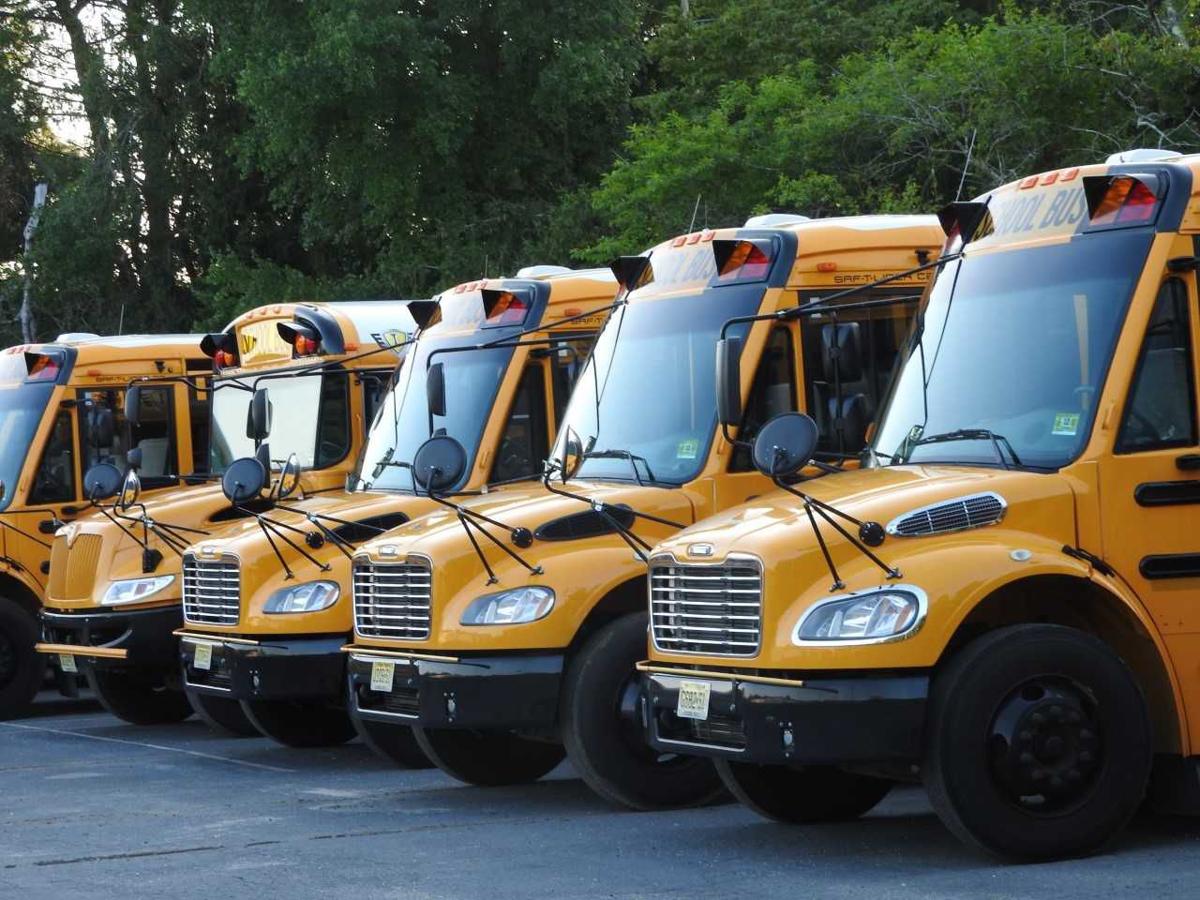 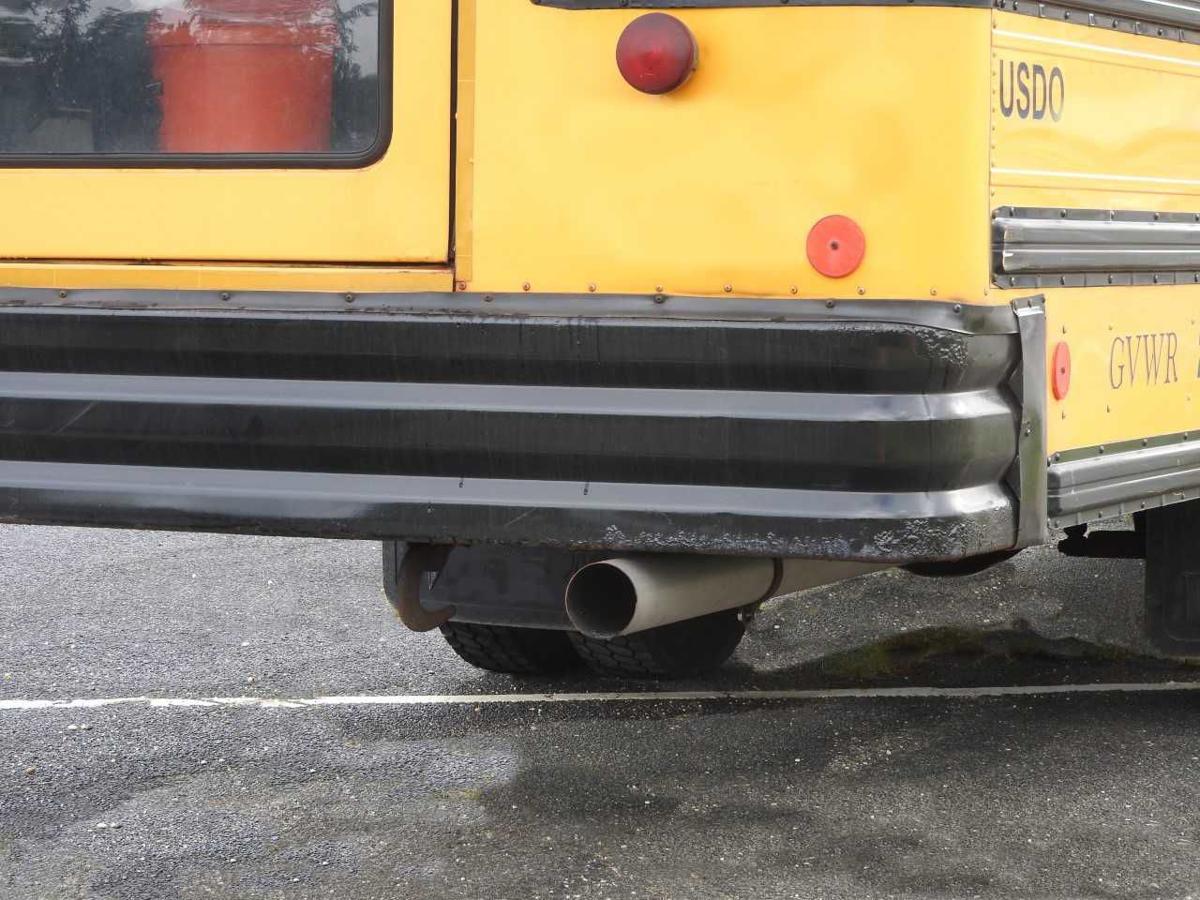 The exhaust from diesel school buses can pose a serious risk to children's health, according to a leading global technology group which specializes in the manufacture of high-tech sensors for automotive and other applications.

The warning was recently issued by Heraeus Sensor Technology USA as a public service initiative aimed at educating parents and caregivers of the dangers of diesel exhaust pollutants to children's respiratory health.

"Some people have called school bus emissions the other secondhand smoke because, if a bus is not functioning properly, there's some real serious emissions that can cause some problems for young kids," explained Heraeus' Product Manager, Bob Gliniecki. "I think it's a concern that may be off the radar of a lot of parents."

According to Delaware Department of Education statistics, which Heraeus cited to emphasize the scope of the problem, more than 135,000 students were transported over 19 million miles by 1,800 licensed school buses during the 2016-17 school year.

"Even in a state as small as Delaware, 19 million miles? That's amazing," Gliniecki reacted. "That's a lot of driving in Delaware. I think it indicates how much time kids are spending on a bus."

Gliniecki pointed out that children are susceptible to diesel emissions from buses and other sources of transportation because their lungs are not fully formed and they breathe 50 percent more air per pound of body weight than adults.

"Everybody has seen, at one time, the soot coming out of the tailpipe in a school bus, [but] that's actually not the most dangerous [pollutant]. Those are the big particles," he clarified. "The danger [is] the small particles. They penetrate into the lungs deeper and more efficiently."

Factor in a phenomenon known as "self-pollution," in which emissions from the exhaust pipe can seep back into the bus cabin through tiny openings, and a child is then exposed to yet another dose of harmful exposure.

Today, federal regulations require emissions control systems in modern, or late model, school buses. Heraeus' line of high temperature sensors, which can withstand up to 850° C (1562° F), have served as the solution for public and private transportation companies.

"We have one now that can go up to 1000° C," shared Gliniecki. "And the main function is to measure the temperature in the exhaust system to ensure proper operation of the emission control systems"

However, the real danger resides with an older bus which has not been retired from its fleet. Although it should be retrofitted, with assistance from government-funded or privately funded programs, a parent has no assurance that it has.

"It's a leap of faith when you put your kid on a bus and someone else is driving [him] around on a vehicle that you're not sure about," acknowledged Gliniecki, a former school board president. "I'm sure most [school] districts are doing the right thing but I just urge parents to go to the [school board] meetings and ask questions about safety, about  everything.  Parents have the right."

The practical advice suggested for parents when inquiring with their child's school include:

"It's just good to get the information," Gliniecki concluded. "And any good school board, or administrator, will appreciate the questions and respond in a positive way."