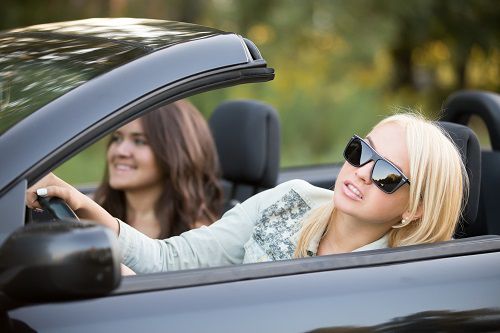 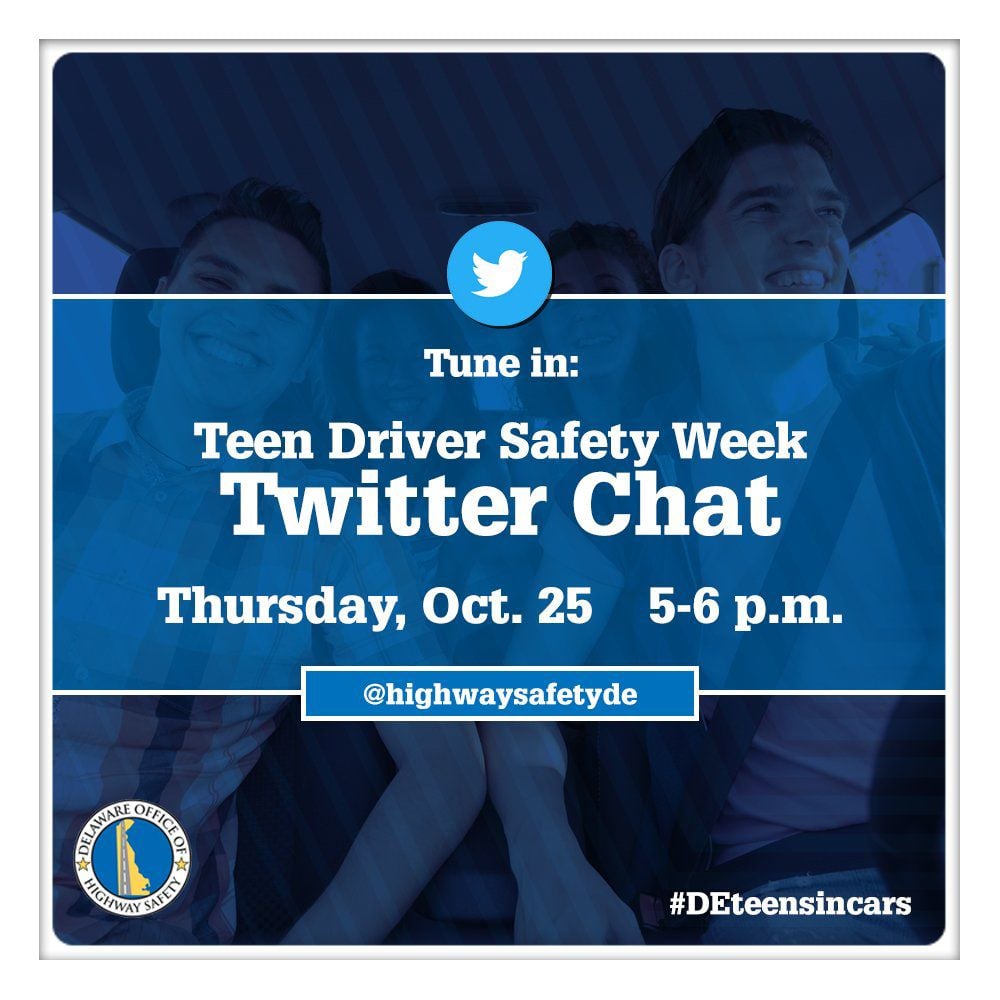 As Teen Driver Safety Week continues across Delaware and the nation, local and regional stakeholders are emphasizing the importance of adults' interaction with a novice driver's development behind the wheel and on the open road.

"Younger people need to see the parents setting the example," suggested Ken Grant, AAA Mid-Atlantic's Manager for Public & Government Affairs. "And we're emphasizing that parents need to set [that] good example for their children long before they're getting behind the wheel as a teen driver."

"One of the things that's really important is making sure that you serve as a good example for your kids," she reiterated. "That's not just teenagers, that starts when they're little. They see everything that you do, they watch everything you do."

Both organizations stressed that the distraction of using mobile phones while driving is probably the most prominent of habits which need to avoided.

"[AAA Mid-Atlantic has] a phrase we're starting to use about 'intexticated driving,'" Grant revelaed, "and you should be hearing a lot more of that in 2019. That's another practice that we're trying to avoid as much as possible and, again, it's up to parents to set that example."

Cattie was careful not to suspend any burden for the teen driver, however.

"When your teenagers see that you [employ safe driving habits], and they see that it's important as part of their responsibility as a driver, then they will continue to use those habits."

It's important that they learn the best example because, according to recent research conducted by the AAA Foundation for Traffic Safety, your own life could depend on it. Based on analysis of crash data from 2016, someone other than the teen driver is more likely to die in a fatal crash.

"In Delaware [that year], while no teen drivers themselves were killed on the roads, crashes involving teen drivers did kill one passenger in the vehicle with a teen driver, four occupants in other vehicles, and three pedestrians and cyclists," shared Grant.

In contrast to Delaware's eight teen driver-related fatalities, Maryland logged 33 fatalities in 2016, with New Jersey at 47, and Pennsylvania at an incredulous 103 fatalities.

"We're finding that when a teen driver has other teens in the car, without  adult supervision, things tend to get a lot more dangerous," Grant revealed. "The risk behavior is increased. And it seems if you have a group of teenagers, there is an exponential factor there. They may be trying to show off for each other, engaging in riskier behavior behind the wheel  than they would normally, or just being distracted by their friends."

For additional information, in observance of National Teen Driver Safety Week, Delaware OHS will be hosting a chat on Twitter, using #DEteensincars, on Thursday, October 25, 2018 at 5 p.m. EDT. An archived Q&A will thenbe posted at the Twitter page following the chat.