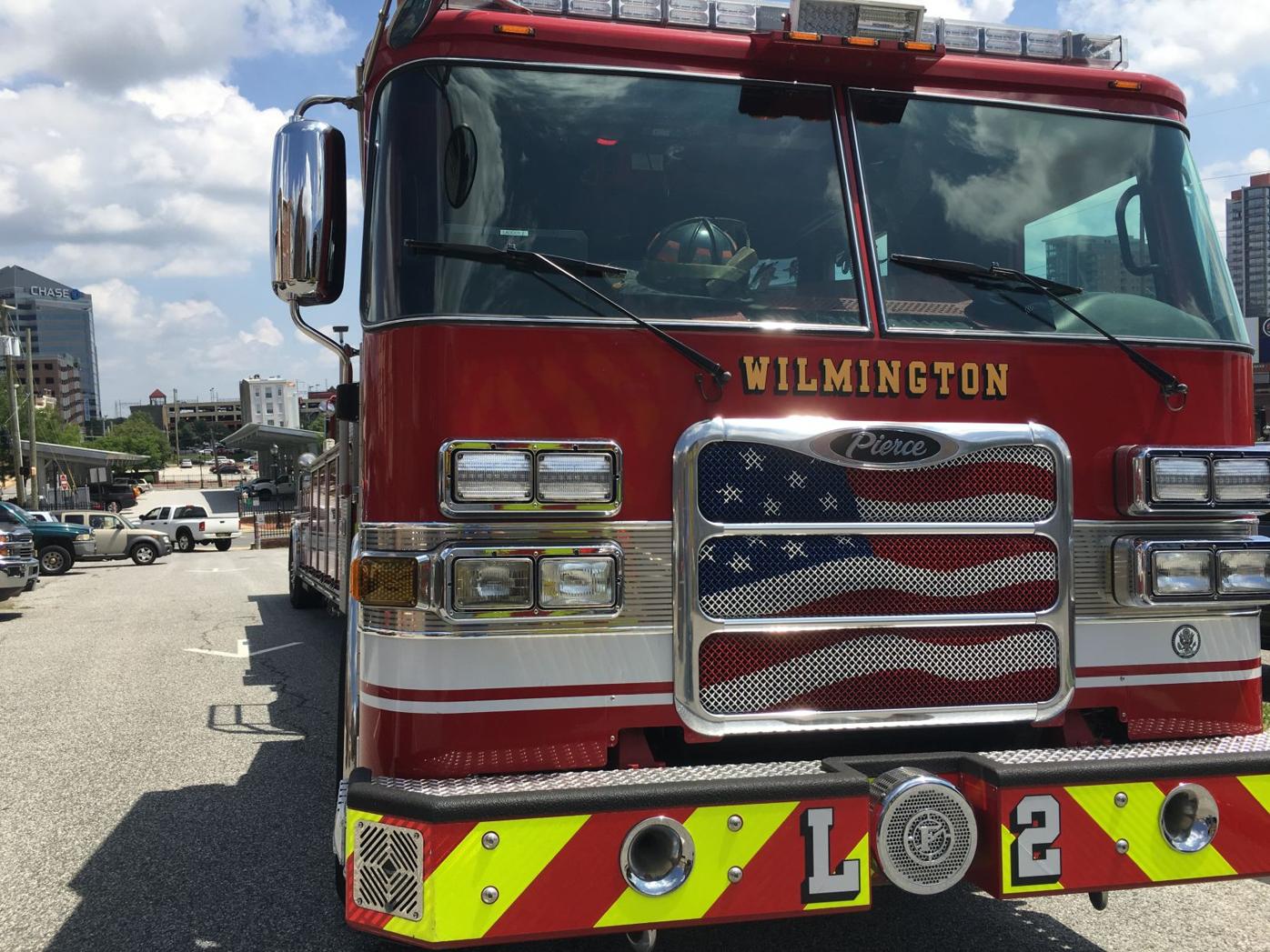 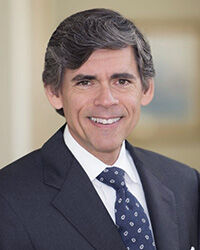 The International Association of Firefighters Local 1590 picked up a win in Delaware's Court of Chancery in their years-long battle with the city of Wilmington over a controversial shift change.

In July of last year, following a Public Employee Relations Board (PERB) decision, the city switched firefighters from a 24/72 schedule to a 24/48 schedule, which equates to 24 hours on-duty and two full days off.

In his decision, Fioravanti said the executive director of the PERB "erred in performing a statutory analysis only on the unwritten 'essence' of the city's" last best and final offer (LBFO)." That offer, he said, did not establish a 24/48 schedule, despite a binding interest arbitration decision, stating that the city's proposal "specifically" called for a 24/48 schedule to replace the 24/72 schedule.

Instead, the city's last best and final offer called for a "'platoon system' and 'any shift schedule' that could be freely established and changed at the chief of fire’s sole discretion."

"The plain language of the city's [last best and final offer] does not support that construction," Fioravanti wrote. "When a binding interest arbitrator decides a resolution of the parties’ collective bargaining dispute, 'the decision shall be limited to a determination of which of the parties’ last, best, final offers shall be accepted in its entirety.' This provision does not allow the arbitrator to 'pick and choose between provisions of the two LBFOs, or create terms of her own.'"

He said the executive director of the PERB, instead, performed the analysis on a three-platoon, 24/48 schedule, in violation of the Police Officers’ and Firefighters' Employment Relations Act.

"The PERB’s affirmance of the BIA Decision therefore constituted an error as a matter of law," Fioravanti said.

He added the the Police Officers’ and Firefighters' Employment Relations Act "requires a binding interest arbitrator's determination to be grounded in the actual terms of an LBFO."

The vice chancellor further stressed the importance of the Police Officers’ and Firefighters' Employment Relations Act which makes it "clear" the collective bargaining agreement between the city and its firefighters is "meaningful" and its purpose is to "'promote harmonious and cooperative relationships between public employers and their employees, employed as police officers and firefighters, and to protect the public by assuring the orderly and uninterrupted operations and functions of public safety services.”

The case now heads back to the Public Employee Relations Board for re-consideration of the binding interest arbitration decision.

“This matter is far from settled, so we need to let it runs its course," said the mayor's deputy chief of staff John Rago in an email.

Local 1590 president Lt. John Cawthray said the union and its attorney Aaron Shapiro are in discussions how to best proceed.

"We see this as a small victory, but we are elated to see that Vice Chancellor Fioravanti recognized that PERB was incorrect in its ruling," said Lt. John Cawthray, union president.