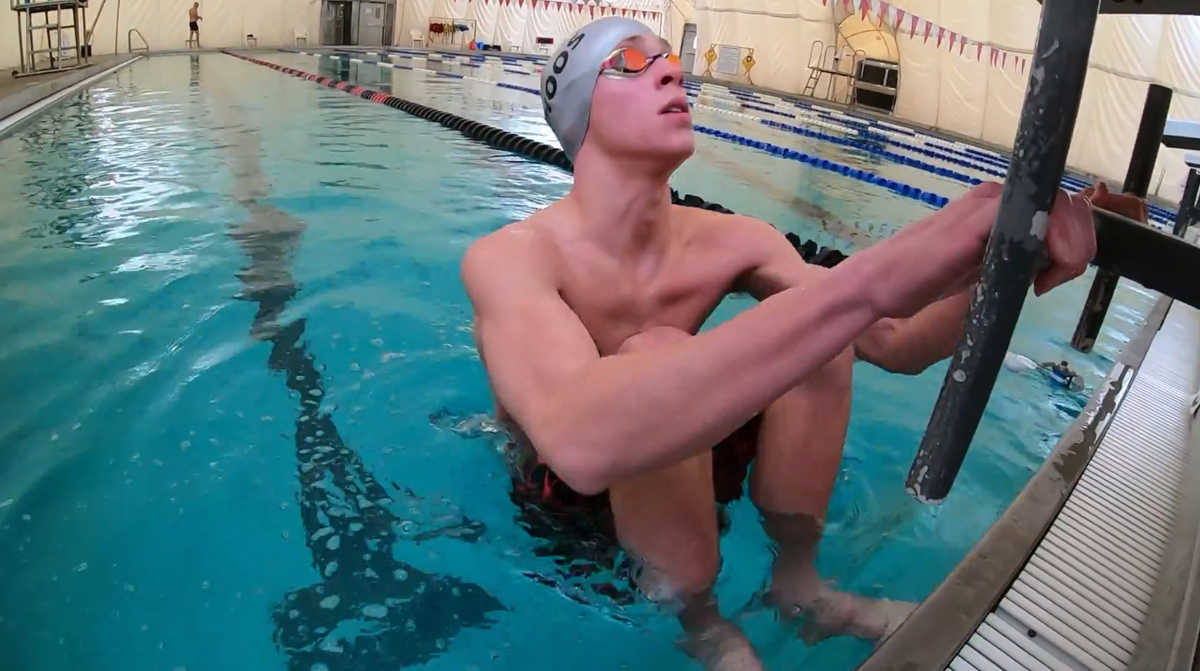 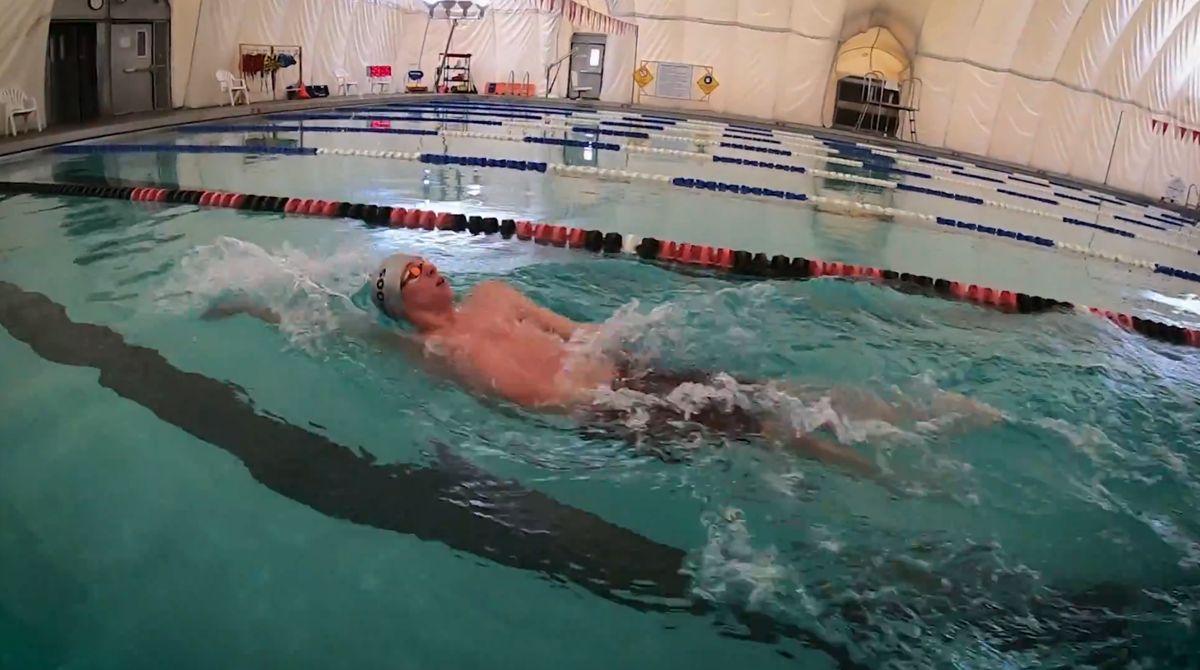 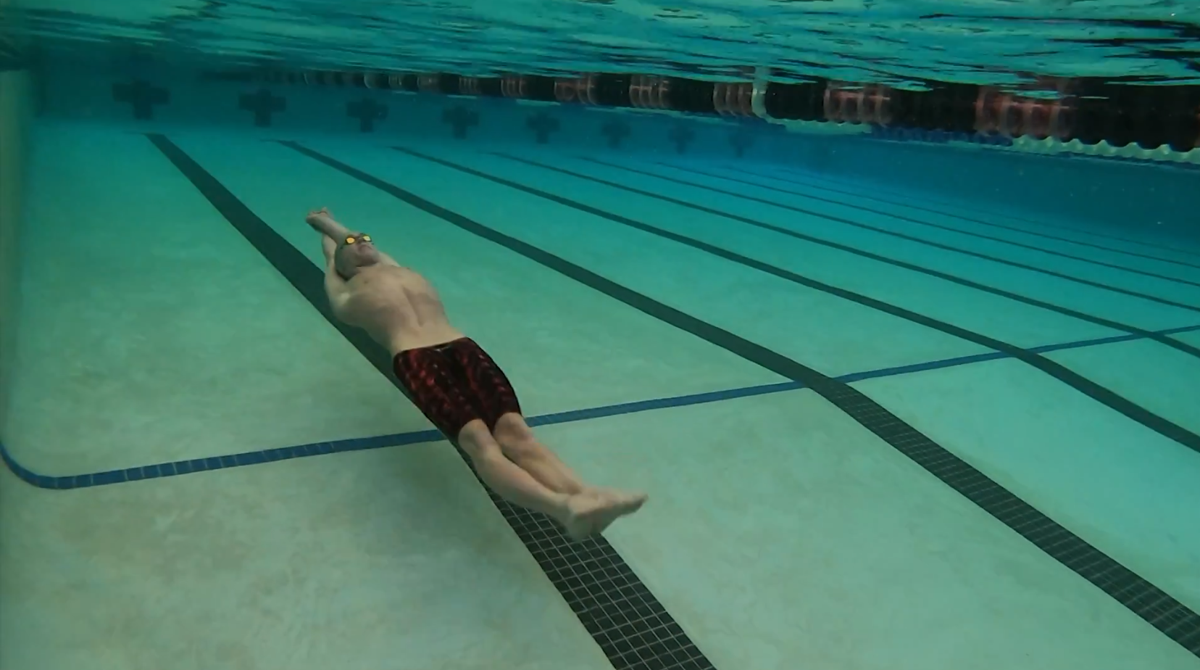 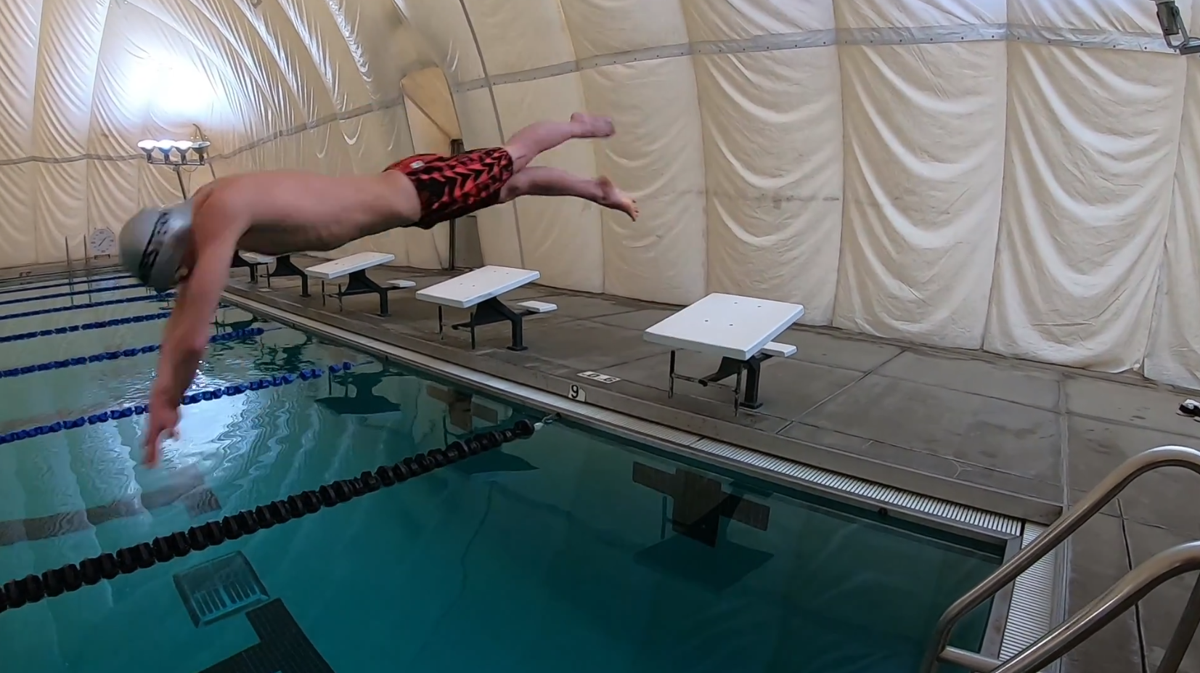 A Salesianum junior has his eyes set on a trip to Tokyo, and possibly some gold.

"I'm super excited," said Tommy Janton. "I hope to represent Delaware as best as I possibly can, in any way that I can."

Janton, a swimmer specializing in the backstroke, won't head to Tokyo first. Instead, he'll be heading to Omaha, Nebraska, first, a trip he hopes will then send him around the world.

Omaha is where the Olympic trials are scheduled to take place in June, and now than Janton has qualified, it's a safe bet any time he's not spending in school, he's spending in the pool.

"I typically swim about 13 hours a week, and then dry land and other things like that is another three hours. So it's like 16 hours a week, in and out of the pool, training," he said. "I love swimming."

A Pennsylvania resident who lives in Kennett Square, Janton goes to school and trains in Delaware, most of the time at the Western Family YMCA in Newark. Janton's father and coach, also Tom Janton and also a Salesianum alum, knows his son should set his sights high.

"He's done the work it takes, and probably the most proud I am of Tommy is his ability to goal-orient himself, and be able to attain the goals that he sets for himself. It's not an easy sport," the elder Janton said. "Tommy has continued to demonstrate his ability to excel around the goals that we set for him. Right now, he needs to get acclimated and understand what an elite meet this is. He has the ability to to shine, it's just a matter of where we are in his training, how things come together."

Both Jantons know this will be the most elite field of competition the younger will face--"They're amazing, and we're just going to take it one step at a time," the coach said--both also know it's just exciting to have the opportunity.