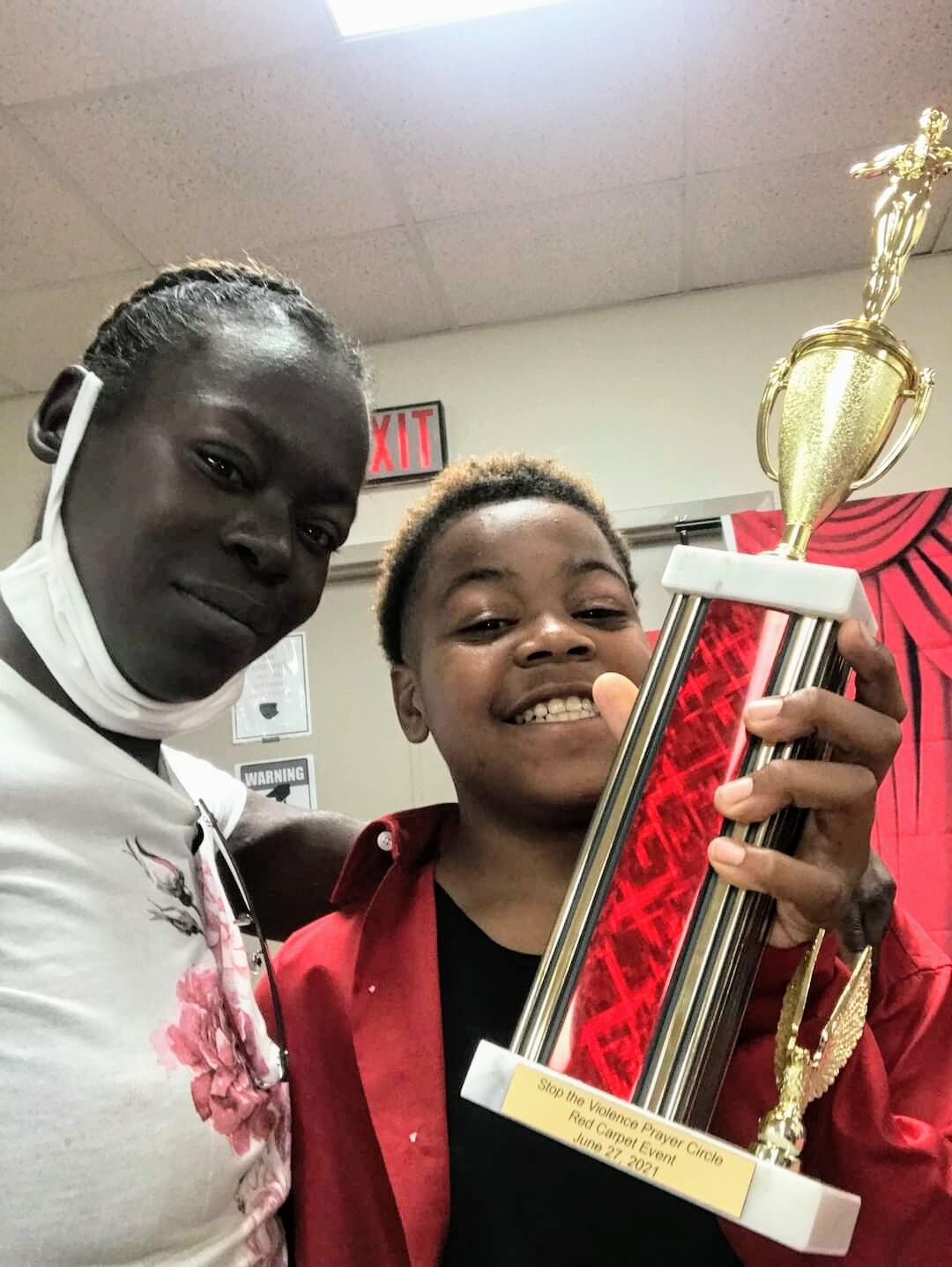 Ra'eez Clark with his mother at the Stop The Violence Prayer Chain Foundation's Red Carpet Event. 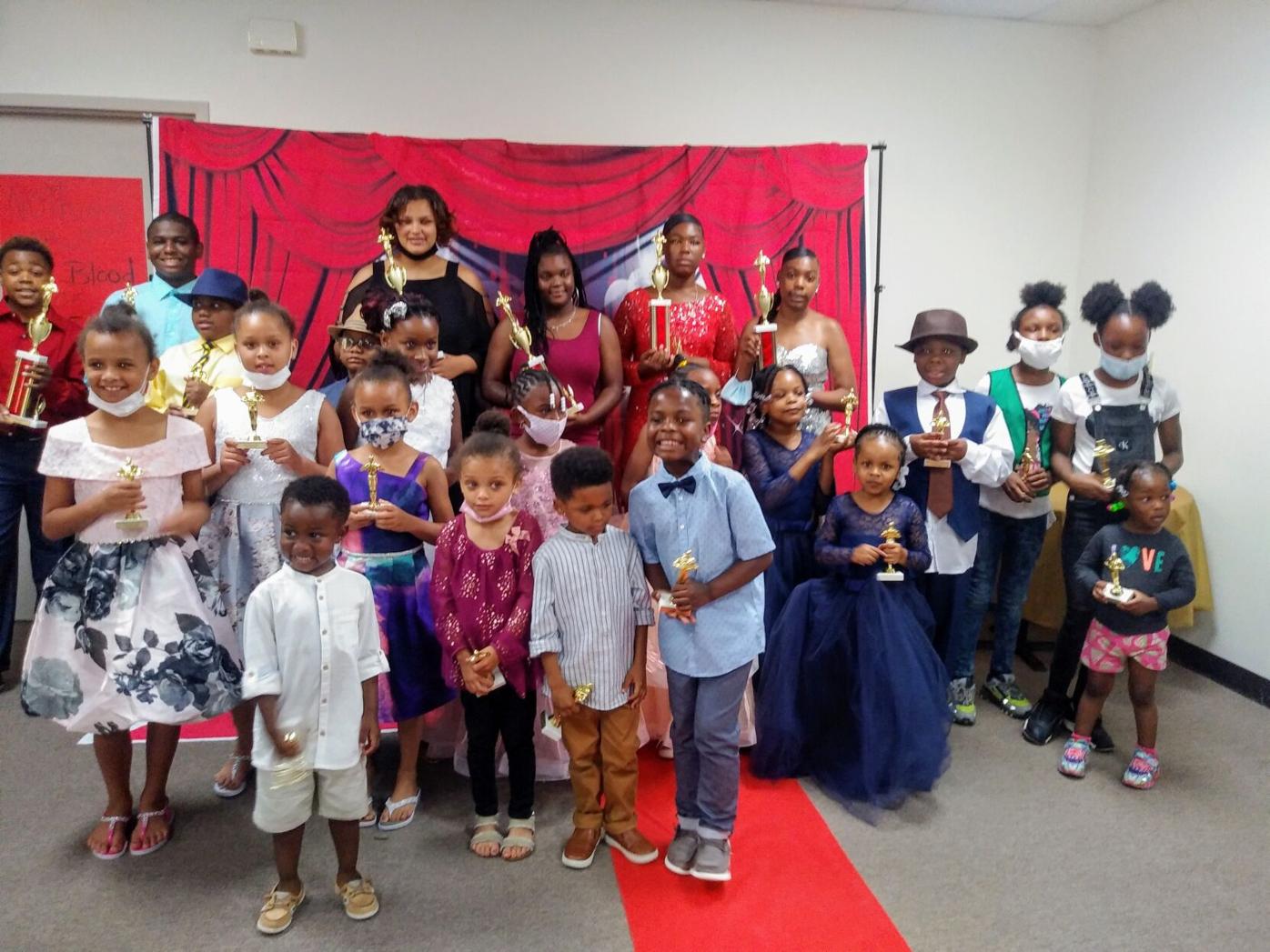 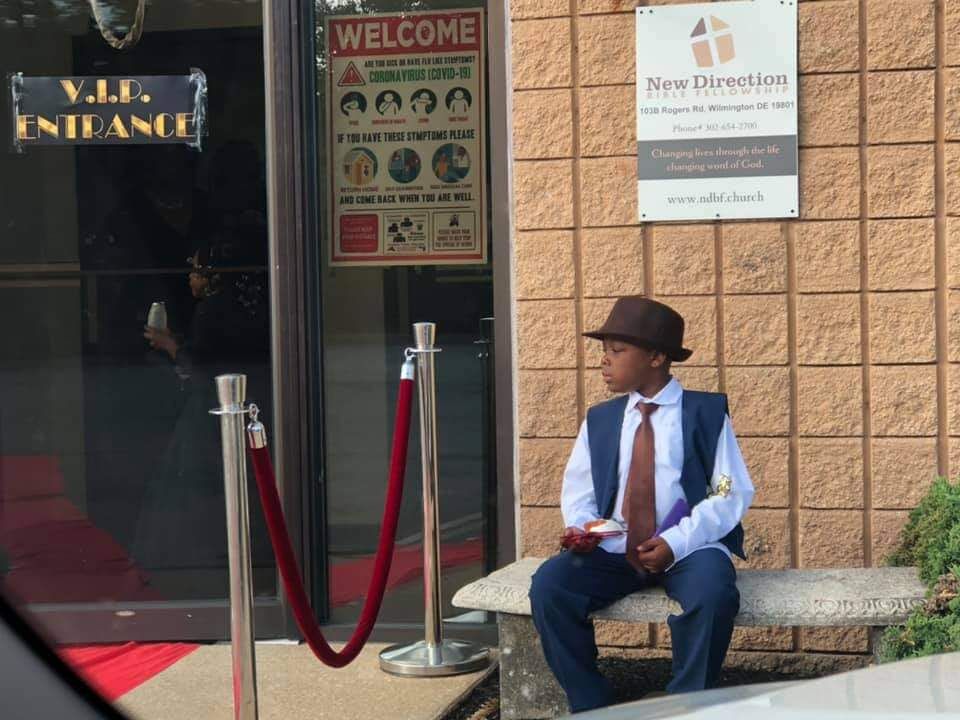 Ra'eez Clark with his mother at the Stop The Violence Prayer Chain Foundation's Red Carpet Event.

One of the best ways to bring an end to the ongoing violence in Wilmington is to bring the children of the community together to show them they are surrounded by individuals--both peers and adults--who love and care about them, according to Pastor Margaret Guy of the Stop The Violence Prayer Chain Foundation (STVPCF).

"'Each one, reach one.' I mean, even on the block, if they know they had some child living on their block, or in their community, if each of us reached out to one of these children, if we could just save one, and just be there for them, a mentor for a child," she said, "We can just reach out to mentor these children, and let them know that we do care, we love them, and that we want them to grow up to be productive citizens."

On Sunday, June 27, 2021, Guy and the members of STVPCF came together to show the youth in their community all of the people who love them during a Red Carpet event

"It was really beautiful. It helped build up their self esteem and their confidence," she said. "It was just a way to get the children to know that there's more to life than what they see in their community. That they can be really beautiful inside and out. They were dressed [up,] they received trophies, and they had food and it was just a lot of fun, and the children was so happy."

"I cried, literally, because it was amazing to see that young man smile and be around people who really loved him," Guy said. "His mother was there as well. She was in tears. She really loved the idea of her son being involved in something like this--something positive."

She said part of the goal was to show children they are facing communal challenges alone, they are surrounded by peers also facing these issues, and that there's strength in numbers. It was important to bring them together to hep children maintain their social skills with others following a year of drought.

An open letter to the citizens of New Castle County,Over the past year, citizens across the …

"The children have been cooped up in the house so long with the COVID, they haven't been able to really interact in school with a lot of their friends," Guy said. "We've been really non-stop with doing things with the children, trying to keep them focused and keep them busy. I think it's very important that children are able to be around other children and to interact, because if not, they lose those skills."

The event was timely. It was held as Wilmington is already outpacing the number of shootings the city saw at this time last year during the pandemic, and a day before New Castle County Police Chief Col. Vaughn Bond issued a letter detailing what the county was doing to improve and redefine police relationships within the community.

"As far as the police are concerned, they're doing what they can do," Guy said. "It takes a village. It takes all of us to work together."