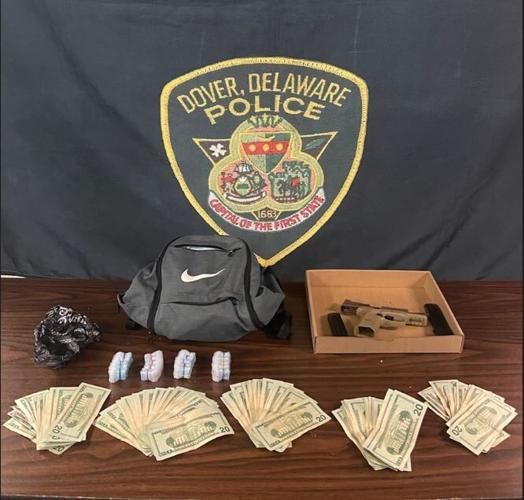 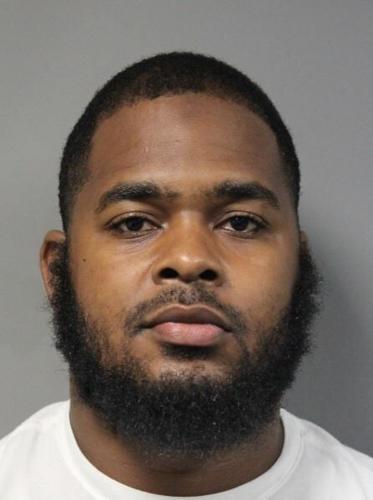 Dover Police arrested a Wilmington man early Friday morning August 5, 2022, in connection with an investigation into the sale of drugs in the parking lot of Bally's Casino.

Washington was eventually taken into custody and is being held at Howard R. Young Correctional Institution on $104,100 cash bail.

Police say they recovered fentanyl/heroin, a 9mm handgun, and more than $2,000 cash.

-Possession of Firearm During Commission of Felony

-Possession with Intent to Deliver Heroin

-Resisting Arrest with force or violence