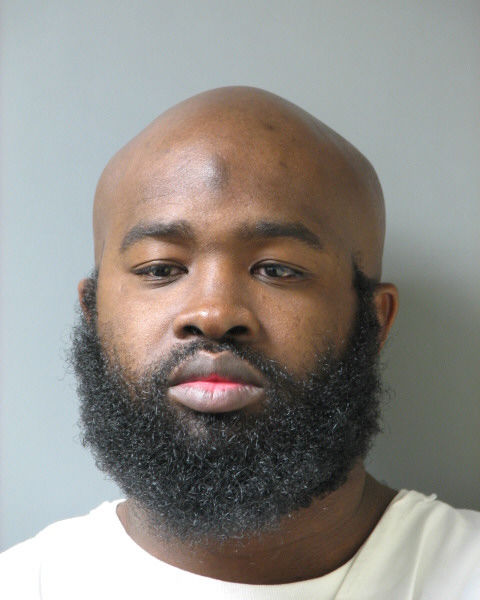 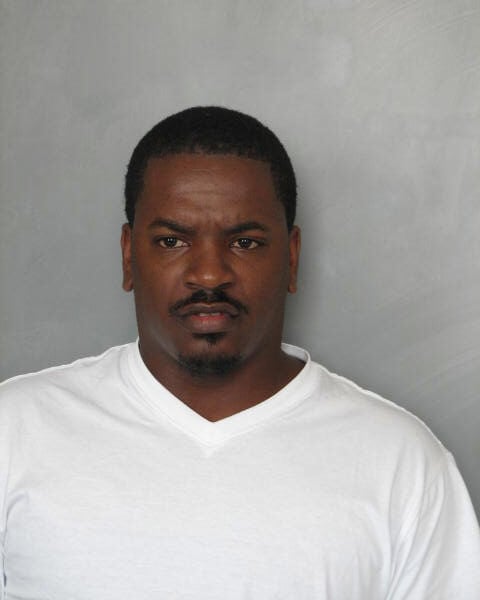 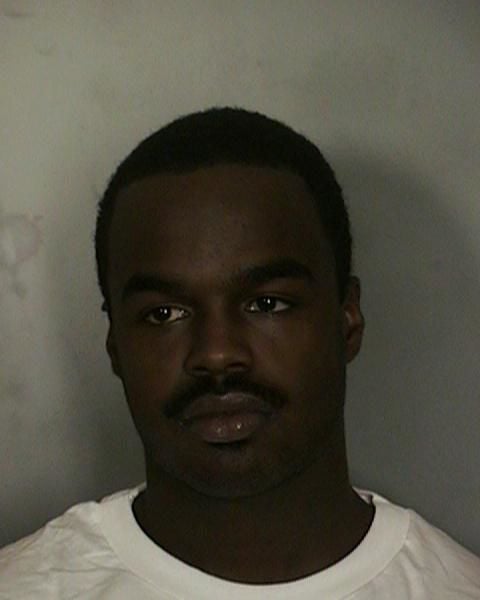 A 36-year-old Wilmington man pled guilty to intimidating a witness who was testifying in a case that brought down a drug and weapons enterprise, Delaware Department of Justice officials announced Friday.

According to authorities, Isaac Maddrey posted a copy of a sealed plea agreement online in November 2018 which indicated the victim would comply and cooperate with prosecutors and testify against the enterprise and its operators, Eric Lloyd and Dwayne White.

The agreement was sealed by the court system specifically because of threats to the witness's safety.

The investigation into Lloyd and White led to more than 60 individuals being charged with crimes ranging from conspiracy to drug dealing to evidence tampering and witness intimidation.

Maddrey pled guilty to aggravated act of intimidation and was immediately sentenced to two years in prison.

Wilmington, New Castle men get sentences between 25 and 50 years for running drug empire