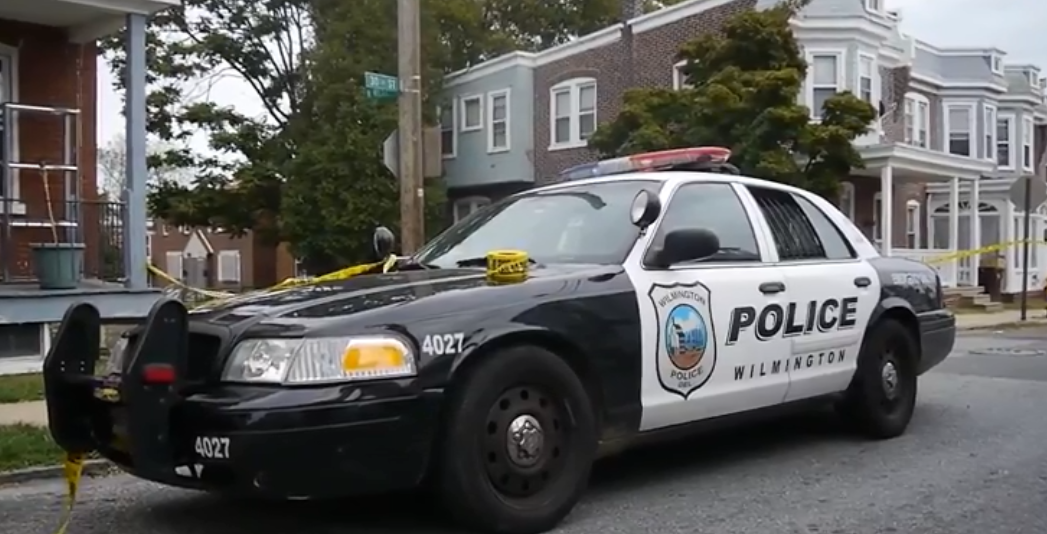 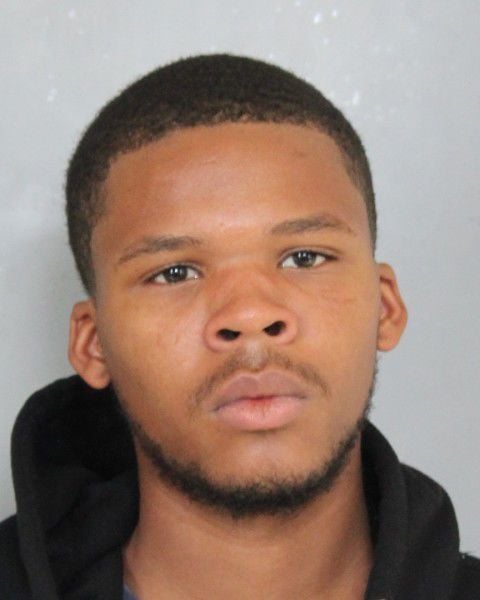 A Wilmington Police officer is once again cleared of any wrongdoing in his second police-involved shooting while on the job.

In a report issued earlier this week by the Delaware Department of Justice, the agency determined that Cpl. James MacColl justifiably shot 18-year-old Yahim Harris to protect himself and civilian witnesses behind him at the time of the incident.

Police said Harris pointed a gun at a woman's head and carjacked her on February 2, 2019; her vehicle was spotted at 27th and Monroe Streets later that day, leading to a confrontation, during which MacColl fired shots.

Harris had been shot four times in his chest and torso, according to the report, though he survived the shooting.

MacColl--who said he was unaware, when he fired his gun, whether any bullets had hit Harris--observed the suspect disappear around the corner into an alley. He found Harris on the ground moaning, and rendered aid to him.

While aid was rendered, Harris allegedly said: "Why did you shoot me? I didn't have the gun anymore."

The investigative report concluded that MacColl's actions on that day were justified for several reasons, including that an armed carjacking had just occurred, it was unclear whether the driver or the passenger had possession of the gun, and several commands to remain in the vehicle were ignored.

"He saw the driver exit the vehicle and while he was running, he saw the suspect turn and extend his arm towards Corporal MacColl. He also saw a black object in Mr. Harris’ hand but due to the low light in the early morning could not make out exactly what that object was. He was also aware that [two witnesses] were parked behind him and therefore in the potential line of fire," investigators said.

MacColl, who told investigators he's been on dozens of foot chases, said he never previously observed someone point at him while running.

The Delaware DOJ said those circumstances were corroborated by surveillance video and the medical reports, showing the suspect's injuries. No body camera footage of the police-involved shooting exists.

"It is not clear why Mr. Harris would have turned and extended his arm in the direction of Corporal MacColl if his intention was to flee from the car. Corporal MacColl specifically referenced this point in his interview, noting that in his experience as a police officer the flight from this vehicle was atypical from other foot chases. The wounds corroborate this information as well, with an entrance wound on Mr. Harris’ left flank below the armpit suggesting his body was turned towards Corporal MacColl and his arm was raised," the report reads.

Investigators said a gun was located underneath the vehicle on the passenger side.

Further, investigators concluded that MacColl was not reckless or negligent in his decision to fire his departmental weapon.

"Corporal MacColl fired in the belief that Mr. Harris was armed and was raising a weapon in his direction to shoot him," the report said. "This office determines that Corporal MacColl actually believed, at the time he fired, that the use of force was necessary to protect both himself and the civilian witnesses behind him.

The incident is the second police-involved shooting for MacColl, who was among three officers cleared in the fatal shooting of wheelchair-bound Jeremy McDole in Wilmington in 2016.

A suspected carjacker, who was shot by police, and a 15-year-old boy have been charged in co…

Wilmington Police to adopt new use of force policy; 'Jeremy McDole will not have died in vain,' says attorney

Four Wilmington Police officers fatally shot Jeremy McDole, who was in a wheelchair, on Sept…

No civil rights charges in police killing of paralyzed man

City settles for $1.5M with family of wheelchair-bound man killed by Wilmington police

VIDEO | Why they showed up to Wilmington's peaceful protest

Hours before chants of "no justice, no peace" were resounding in Tubman-Garrett Riverfront Park, Sophie showed up because she didn't want to m…