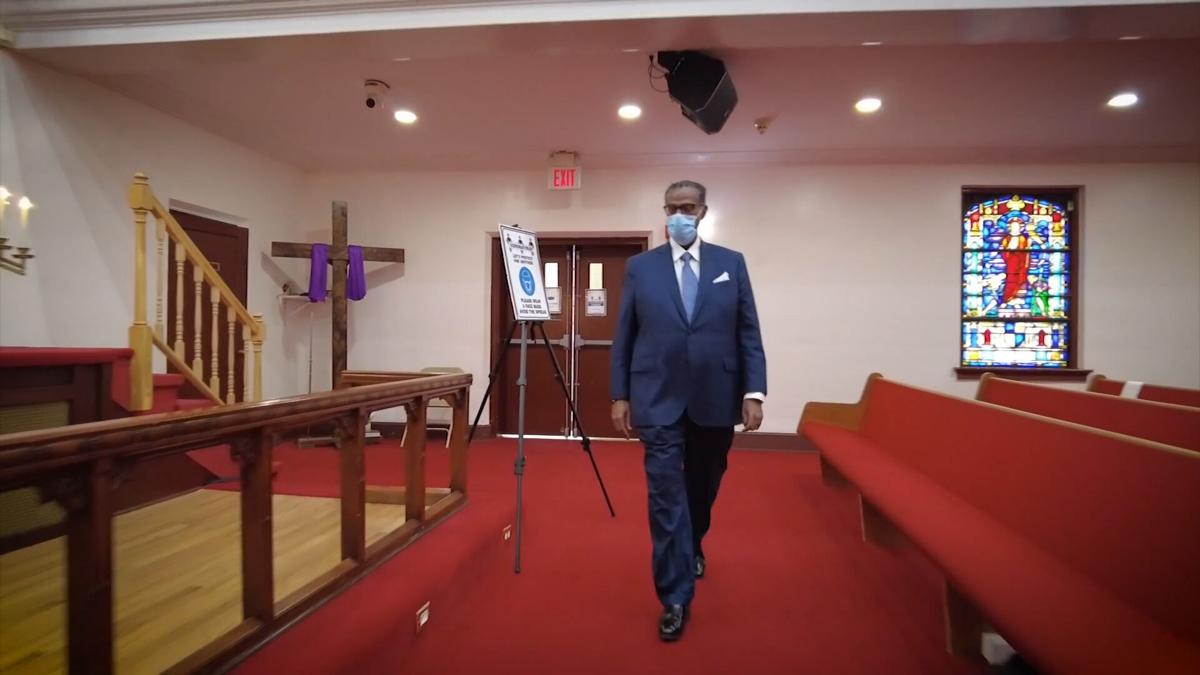 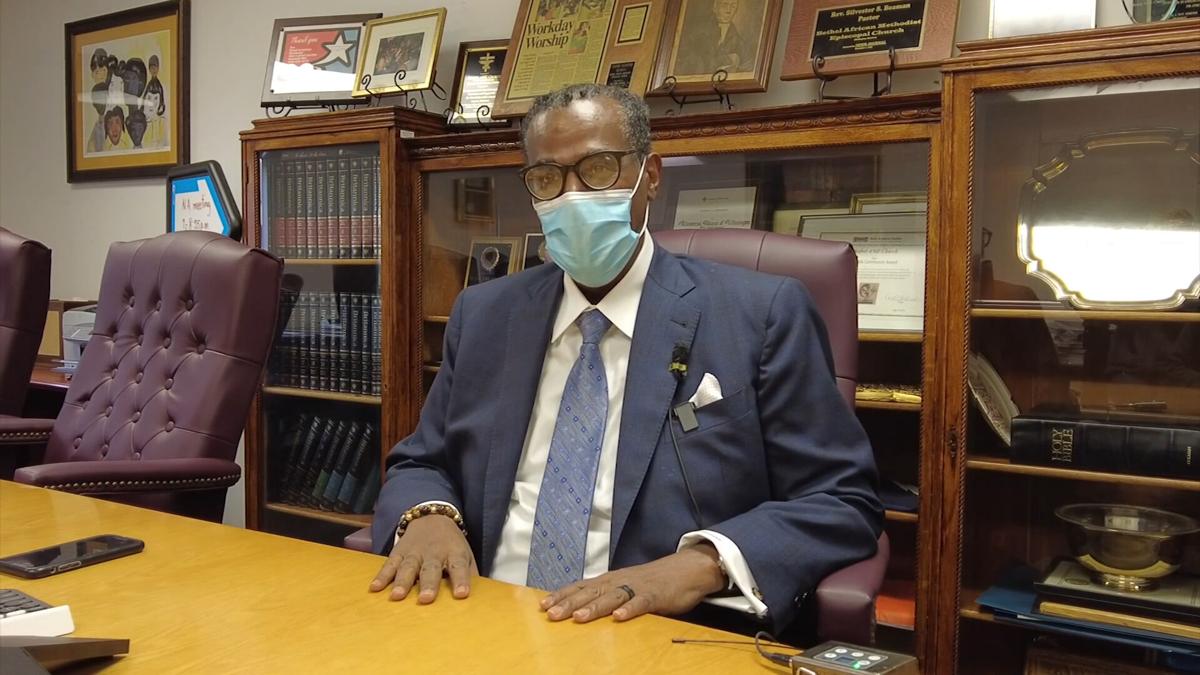 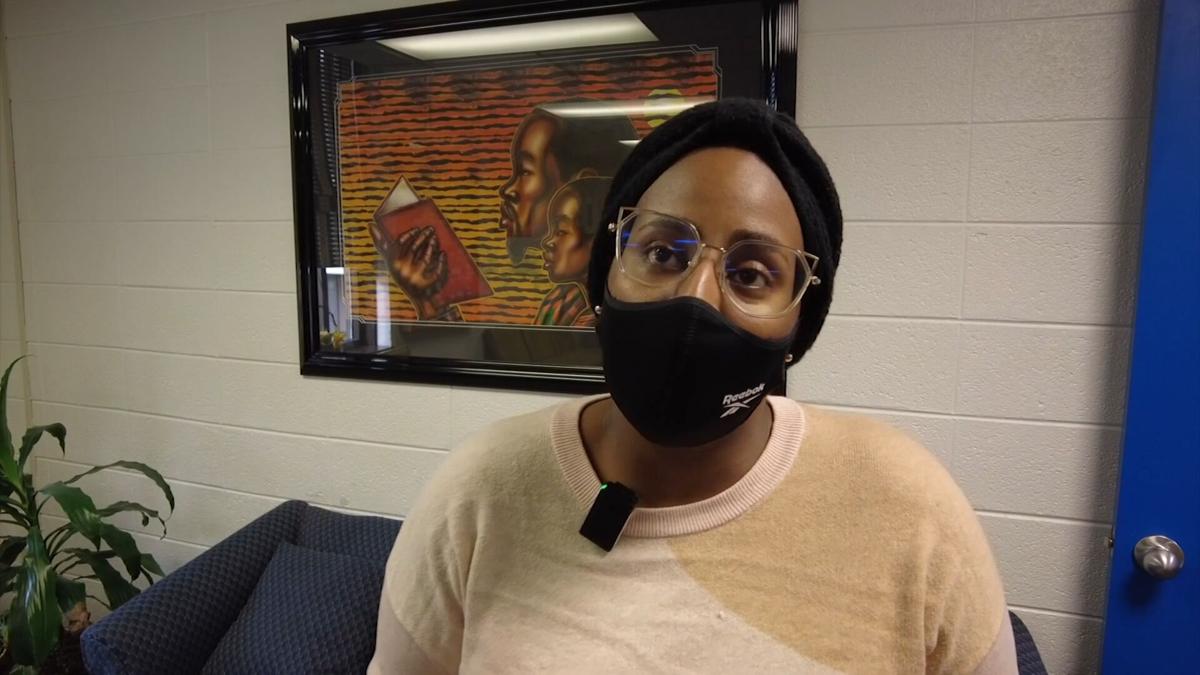 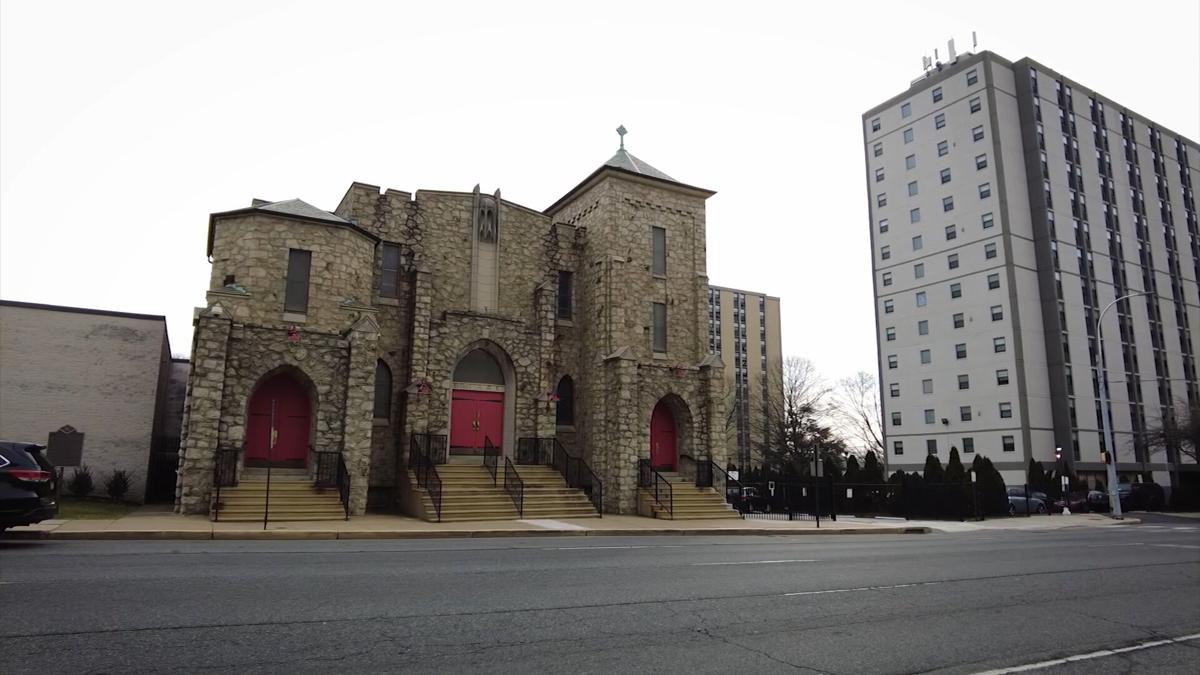 A prominent pastor from Wilmington will play a pivotal role in President-elect Joe Biden's upcoming inauguration.

"I got the President-elect of the United States of America wanting to know if I'd be available," he laughed. "I said, 'Sure. It would be an honor.'"

Beaman said he's worked on projects with Joe Biden, when he was vice president over the years. But he was even better friends with Joe Biden's late son, Beau, Delaware's former attorney general. Beau Biden died of brain cancer in May of 2015, at age 46.

Beaman said Joe Biden is the man to lead the country right now.

Beaman's daughter Kori Beaman Cheatham believes her father is the right person for this moment too. She hopes the world hears his message.

"We aren't a people to be divided; we are a people to stand together and do something for the greater good, and I think tat's what Joe Biden saw in having my Dad be a part of this celebration--to be able to unite under a belief in each other."