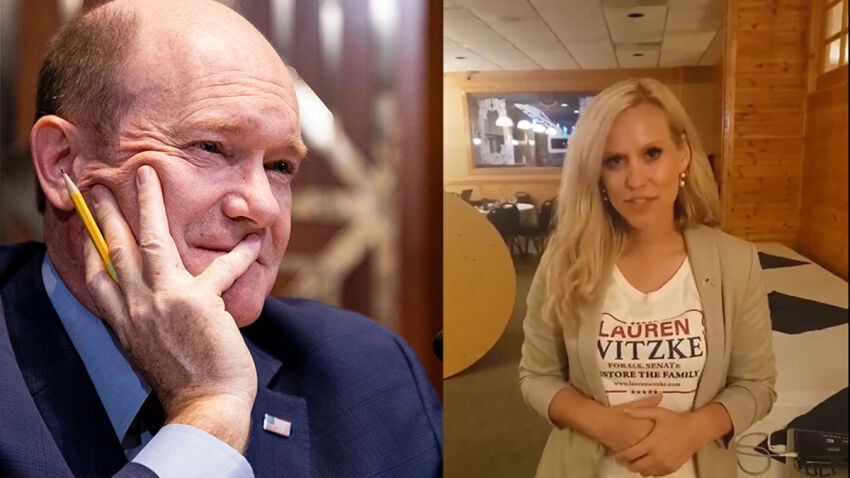 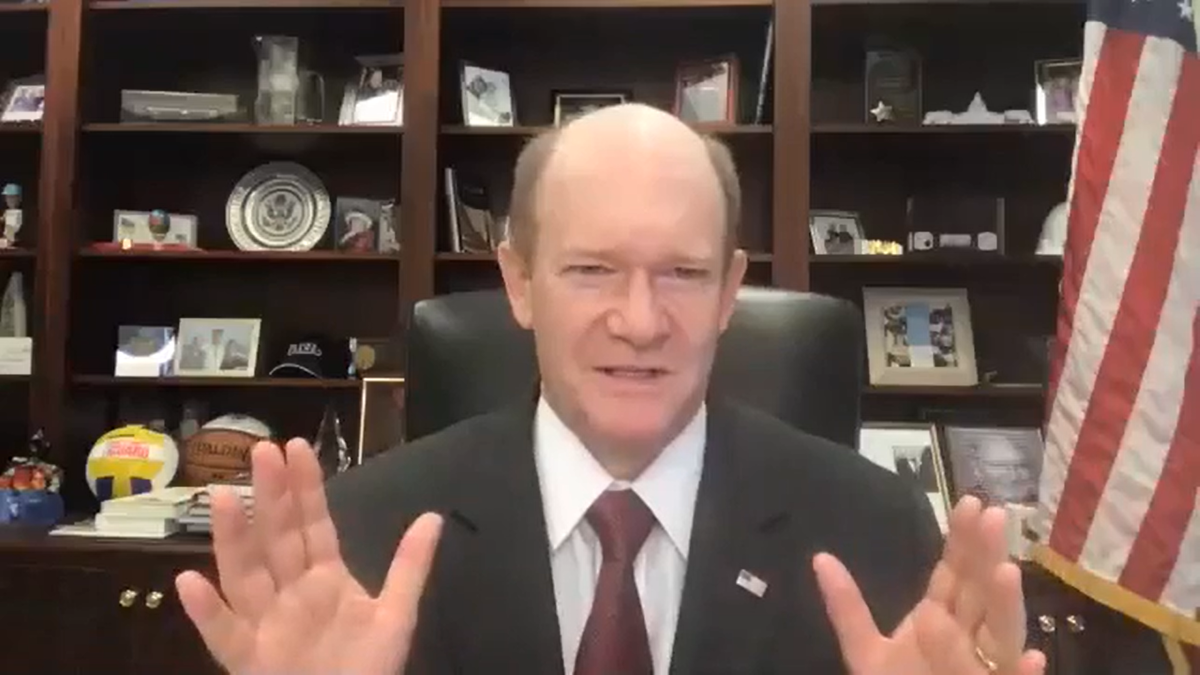 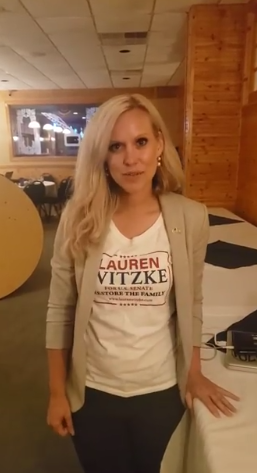 Garnering nearly 57% of the vote, Witzke said, in a Facebook message, she hopes the party will support her.

Coons told reporters in a Zoom call he was humbled by the support that led to his decisive victory. His message to voters:

"I fight for Delaware, and that I work hard for my constituents, for my communities, for opportunity, and to make this a more just and sustainable and inclusive state," he said.

UD professor weighs in on Delaware's US Senate primary

A local pundit weighed in on Delaware's U.S. Senate primary.