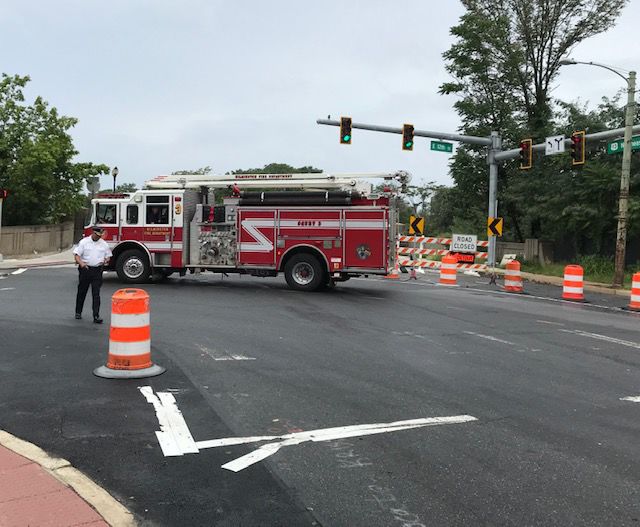 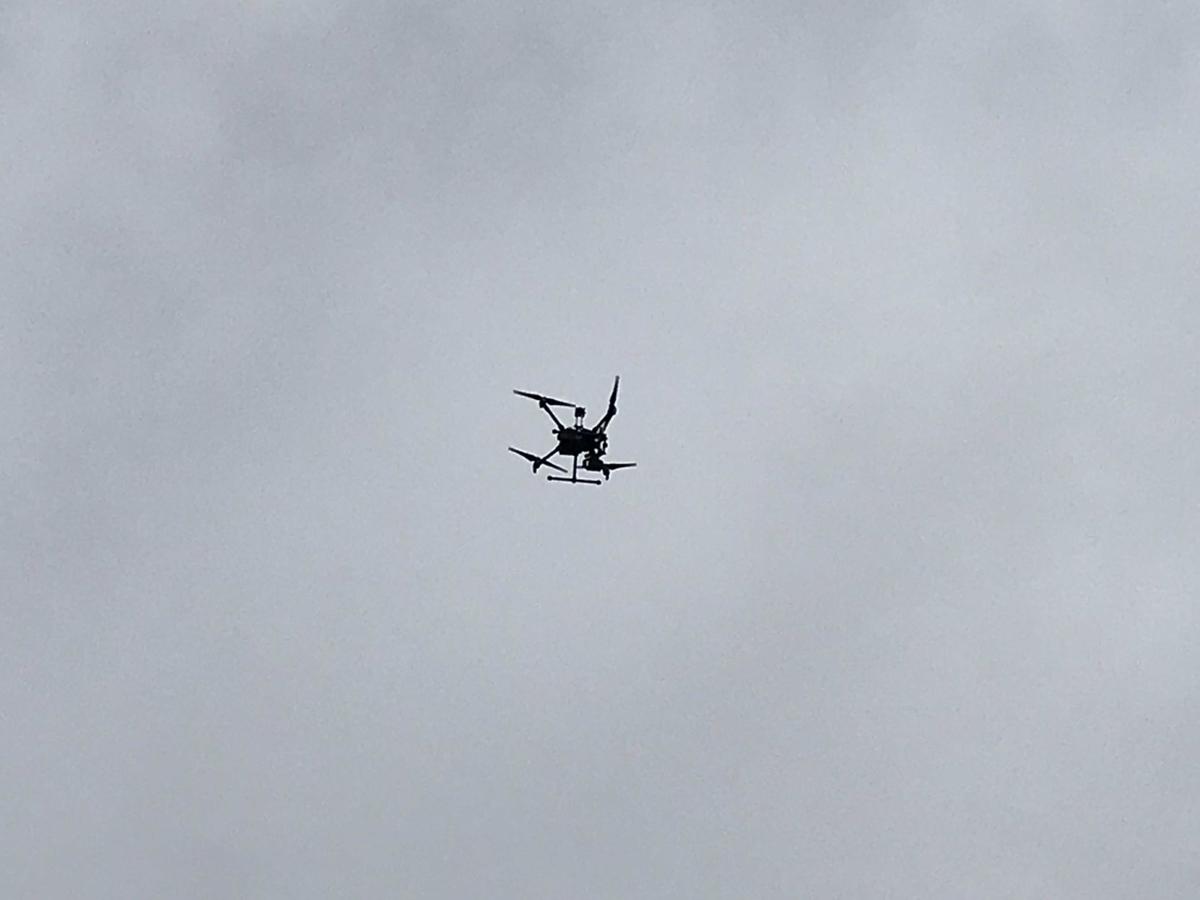 A Wilmington Police Department drone surveys the area around the Al O. Plant bridge where a body was found in Brandywine Creek

A Wilmington Police Department drone surveys the area around the Al O. Plant bridge where a body was found in Brandywine Creek

Delaware State Police identified a woman, whose body was recovered from the Brandywine Creek earlier this week.

Police said 50-year-old Susan Ledyard of Wilmington was recovered in the area of 12th Street and Northeast Boulevard near the Al O. Plant Bridge on Tuesday, July 23, 2019.

Ledyard's body was turned over to the state Forensic Division of Science, where a cause of death will be determined.

State police called this is an active and ongoing investigation in its early stages and noted more information will be released as it becomes available.