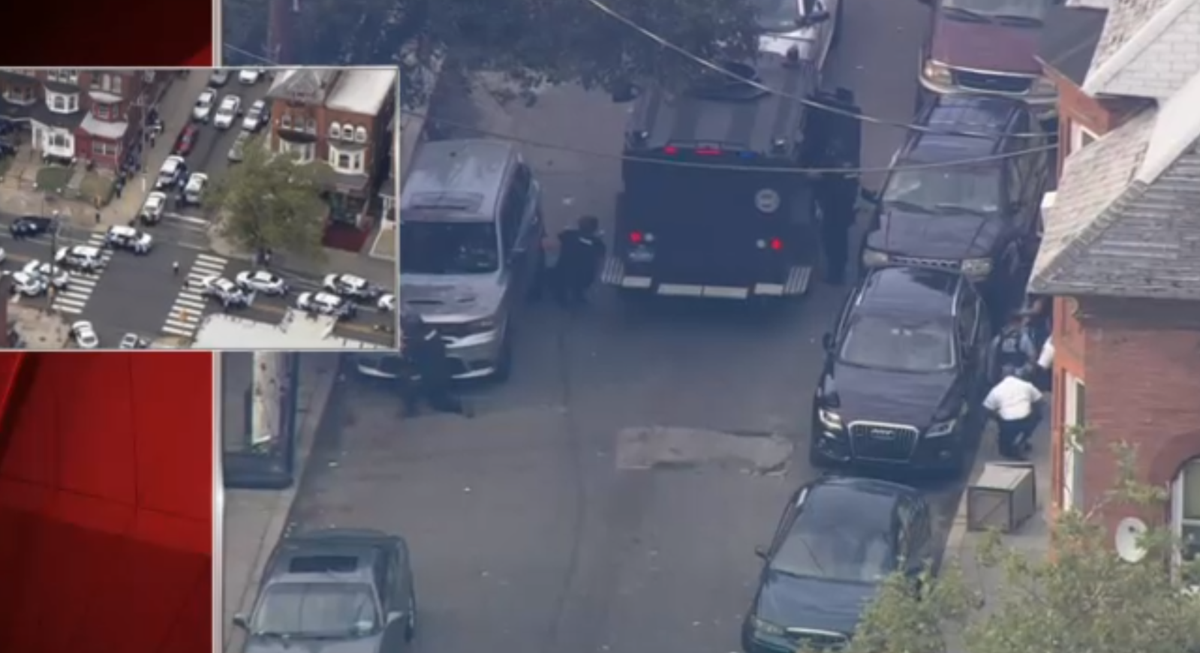 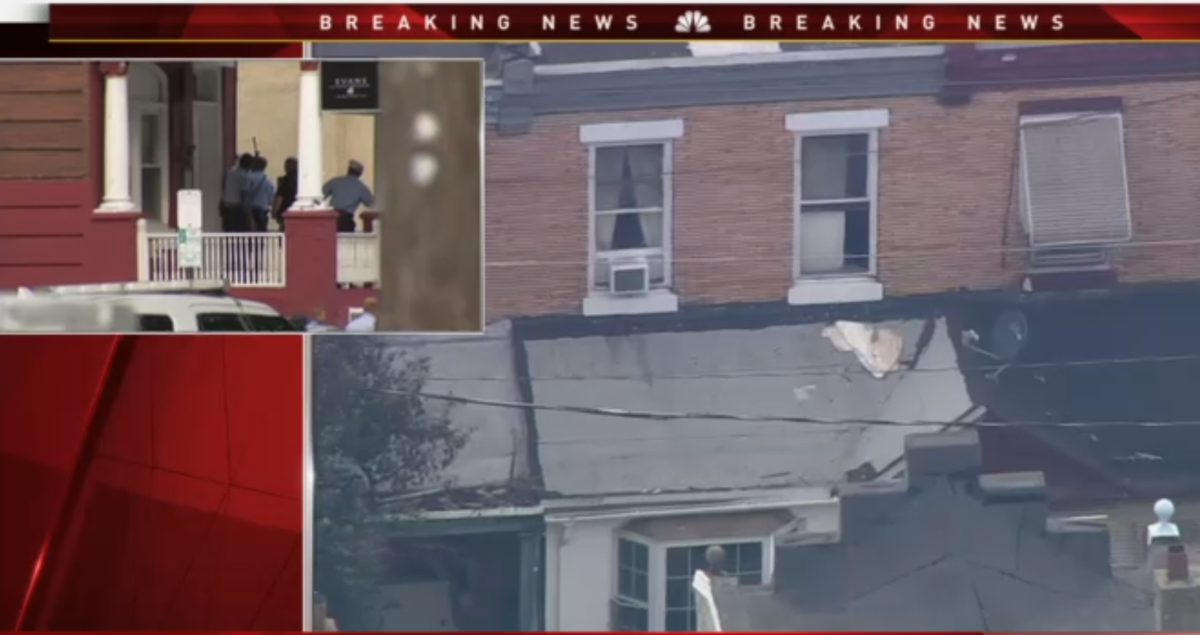 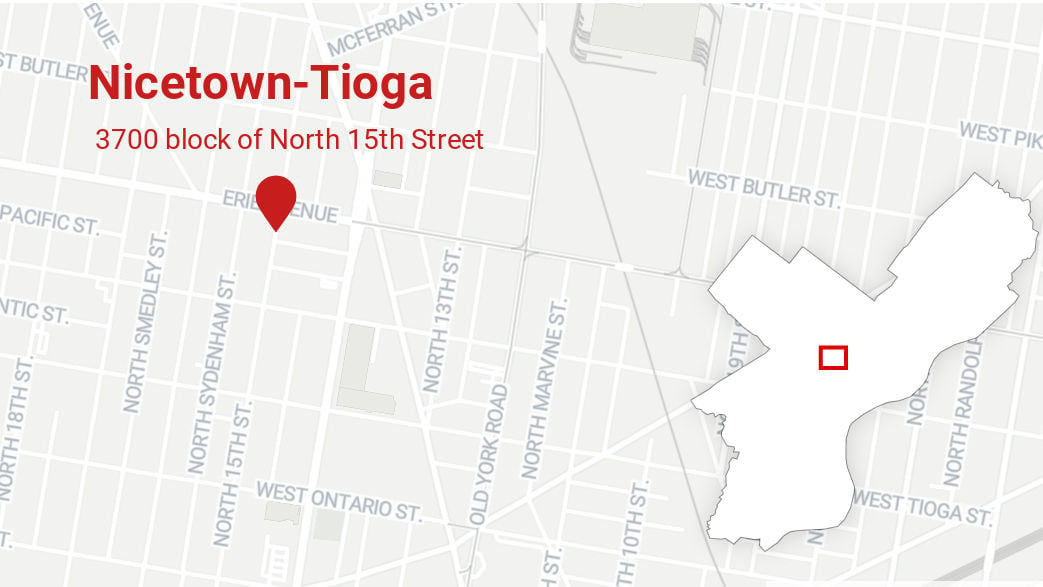 UPDATE: Two officers trapped for hours inside the house were freed. It remains unclear if anyone else remains in the home with the suspected gunman.

A standoff continues in North Philadelphia Wednesday night more than three hours after at least six Philadelphia police officers were shot during what officials called "an active firefight."

The shooting, in the city's Nicetown-Tioga section, prompted a massive response to the largely residential North Philadelphia neighborhood.

As of 8 p.m. August 14, 2019, two officers remained trapped inside a home where an ongoing shootout stretched towards a forth hour. Officials were attempting to communicate with the gunman and "imploring him to surrender," police said.

"We have a very volatile situation unfolding," Philadelphia Police Commissioner Richard Ross said. "There is no indication [the gunman] is trying to surrender."

Gunfire initially erupted around 4:30 p.m. after narcotics officers served a warrant to a house near the corner of North 15th and West Butler streets, according to officials.

As officers rushed upstairs, a gunman waiting downstairs with an AK-47 fired several rounds through the ceiling. Police returned fire and a standoff ensued.

"I'm a little angry about someone having that much firepower," Philadelphia Mayor Jim Kenney said outside a hospital where officers were being treated for their injuries.

A seventh police officer responding to the scene was injured in a car accident at the nearby intersection of North Broad and West Cayuga streets. A pedestrian was also injured, police say.

All of the officers were in stable condition, officials said.

At least one suspect was taken into custody shortly after the firefight started, according to police.

Officers continue to battle with a second gunman, who remains barricaded inside a home as of 8 p.m.

"He continues to fire rounds out of the window … so this situation is in no way resolved," Ross said. "He can end this peacefully."

Neighbors said they watched in terror as the violent scene unfolded on their block.

"It was like a war - like a scene that you see in war," a resident told NBC10. "The guns, the fire, the noise - it was like bombs going off simultaneously at a time where people are having dinner."

Frantic calls from responding officers were obtained by NBC10 via Broadcastify. Policed pleaded for back-up shortly after the shooting started.

"Officer calls for everything you got. SWAT, long gun," a law enforcement officer can be heard saying on the audio. "I got an officer shot."

The officers were seen crouching behind cars, blocking off surrounding streets and surrounding several nearby homes as the firefight unfolded.

Nearby, stunned families and neighbors gathered behind police tape. Several churches and a day care are in the immediate area.

That day care, Precious Babies Learning Academy, serves children as young as 8 weeks old. It was placed on on lockdown while some 80 children huddled inside, according to owner Yvonne Thomas-Curry.

"It was reported that all the children are safe, however we still are asking the parents to not come near the scene," she said. "It still is dangerous. Children will remain in shelter in place and safe inside with their teachers."

As Thomas-Curry spoke to NBC10, the children were escorted out of the day care by police. They will be reunited with their families at a safe location.

District Attorney Larry Krasner and U.S. Attorney William McSwain all arrived at the hospital shortly after injured officers were taken for medical treatment.

This story is developing

A man accused of shooting six Philadelphia police officers during a standoff that lasted more than seven hours has surrendered to police.

'This man should not have been on the streets': Suspect in Philly police shooting has lengthy criminal history